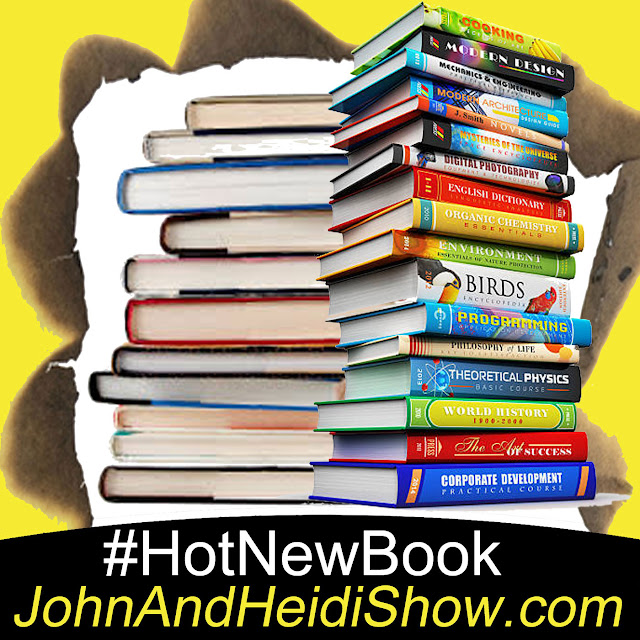 A new survey found that citizens around the world are losing confidence in their government’s handling of the Coronavirus. (https://yhoo.it/2CJl9w0)

A Florida woman told St. Lucie County sheriff’s deputies she forgot about a drug pipe that an X-ray apparently determined was in her anus. The case of the 34-year-old lady with an apparent crack pipe sequestered in her hindquarters happened on June 12th. Investigators went to Orange Avenue and Rock Road west of Fort Pierce near the St. Lucie County Jail after a report of a possible impaired driver. A woman was slouched over the steering wheel of her Toyota, her foot on the brake and the vehicle in drive. One person said the vehicle was there about twenty minutes. After participating in field sobriety exercises, she was arrested on a DUI charge. She was taken to jail where an X-ray “showed a foreign object in her groin area.” In addition to the DUI charge, the woman was arrested on possession of drug paraphernalia and introduction of contraband into a detention facility charges. (https://bit.ly/3f8SOfw)

Elon Musk jokingly challenged Johnny Depp to a cage match after the actor accused him of having an affair with Amber Heard. Johnny once threatened to cut Elon’s JUNK off for hooking up with Amber. (https://pge.sx/2EgfnSH)

Amber Heard claims that Johnny Depp once hurled thirty liquor bottles at her during an argument. (https://pge.sx/39rCIfW)

Amber Heard testified that Johnny Depp once vandalized a painting given to her by one of her girlfriends. (https://pge.sx/3f2Oy1j)

Kanye West was treated for anxiety at a Wyoming hospital after publicly apologizing to Kim Kardashian on Twitter. (https://pge.sx/3g5qXyb)

Kanye West was seen shopping for kids clothes at a Walmart in Wyoming with freshly dyed red hair.(https://pge.sx/3fTKn92)

The Portland Protester who became known as “Naked Athena” after she faced off with cops in the nude says it was an off the cuff decision that she didn’t plan. (https://bit.ly/2P0difN)

A group of pranksters left a set of knives and chainsaws for a group of baboons who’ve been attacking cars at a Manchester Safari. One of the baboons was also seen smoking a cigarette. (https://bit.ly/3g3Wela)

Vladimir Putin announced that the Russian Navy will soon be equipped with hypersonic nuclear weapons and hypersonic underwater drones. They’re expected to be ready in September. (https://reut.rs/32UYSWC)

Google is developing “smart tattoos” that will work like touch screens and become the next generation of wearable technology. (https://bit.ly/331wEcK)

A new book claims Prince William warned Prince Harry to move slowly into his relationship with Meghan Markle because he had a bad feeling about her. (https://bit.ly/302peUA)

Flowers like Viagra. If you put some Viagra in a vase, it will make flowers stand up straight for a week beyond when they would normally wilt, according to one study conducted by Israeli and Australian researchers.

A herd of Macaques have taken over the town of Lopburi, Thailand, forcing local business owners to close a barber shop, a movie theater, and a cell phone store. The herd of 8,400 Macaques are attacking locals, stealing food, and even robbing tourists of their purses. (https://bit.ly/30RxkhZ)

The Nature Boy has a latte explaining to do! Wrestling legend Ric Flair, who has urged his social media followers to “stop the spread” of coronavirus, was spotted making a Starbucks run without a mask — even though his wife has the disease and he is at high risk of having it as well. Flair told the New York Post that his wife, Wendy Barlow, is currently sick with the virus — just days after photographers spotted him at a Georgia Starbucks drive-through without a mask. A source familiar with the matter said Flair already has the virus and tested positive two days prior — but he denied that claim. Flair said “My wife does have the virus…we live in a 5,000 square foot home. I live in the basement. She lives upstairs on the third floor and she got sick.” The Hall of Famer hung up before The Post could ask questions about the Starbucks run. (https://bit.ly/3jsGRos)

Thousands of people attended a rave at a disused Royal Air Force station in the United Kingdom, with police struggling to shut it down. Hundreds of people gathered Saturday night at the former RAF Charmy Down airfield, some three miles outside the English city of Bath. Upwards of 3,000 people were in attendance at the height of activity, the BBC reported, with hundreds still there early Sunday morning. Pictures and video on Twitter showed partiers seemingly ignoring all Coronavirus-safety regulations, including a lack of facial masks and social distancing. People as far away as Bristol, some 8 miles away from the airfield, said they could hear the “ridiculously loud bassline.” People living nearby took to social media to complain throughout Saturday night and into Sunday about the noise and police response. (https://bit.ly/2OMoPiG)

A Fort Meyers Dog-Walker was arrested for drug possession after he was seen walking a CAT on a leash ….. FAKE NEWS