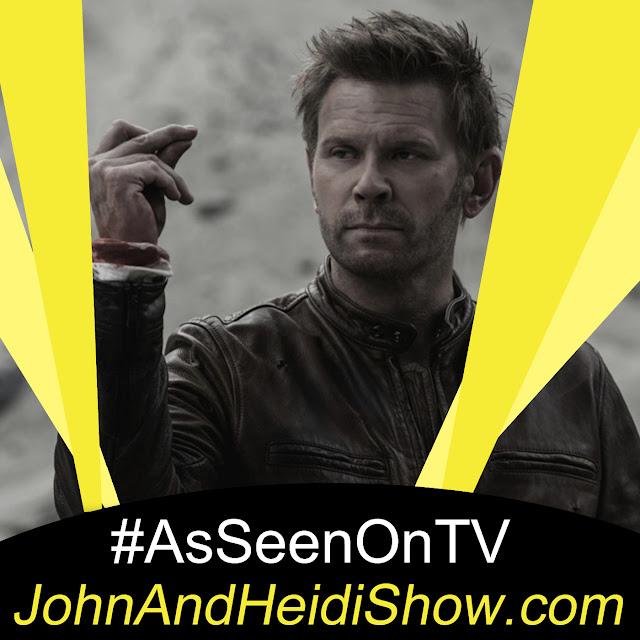 If the sight of a cheese platter and some good wine at a party brings you delight, researchers from Iowa State University offer good news for you and your brain. Their study found this popular pairing may actually contribute to better cognitive health as you age. Participants answered questions about their food and alcohol consumption over an 8 to 10 year span. Participants were polled on their consumption of various foods and beverages, including fresh fruit, dried fruit, raw vegetables, salad, cooked vegetables, oily fish, lean fish, processed meat, poultry, beef, lamb, pork, cheese, bread, cereal, tea, coffee, beer, cider, red wine, white wine, champagne, and liquor each participant consumed. Researchers discovered cheese provides the most protection against age-related cognitive issues. Its impact is significantly greater than any other food in the report. The study also finds consuming alcohol daily, particularly red wine, can improve cognitive function as you age. While red meat continues to be a dietary concern, researchers say eating lamb weekly can increase mental prowess over the long haul.

In Stone County, Missouri, James Cain had a catalytic converter he needed to sell. So, he placed it on his coffee table, took a picture and posted it for sale on Facebook Marketplace. Sounds like a good plan, right? Well….except for the bag of methamphetamine and the syringe in the background. Oops. A citizen reported the picture to the cops and they found him to be in possession of 48 grams of meth and a pistol he was forbidden to own. Busted! Charged with possession of a controlled substance and probation/parole violation.

“Arnold Schwarzenegger & Maria Shriver’s Home”
Privately tucked away on a country lane that meanders off of Sunset Boulevard in Los Angeles is a small community of 16 secluded homes that has attracted world-famous politicians, actors and industry leaders. One house on the sparsely populated lane was previously the home of California Governor Arnold Schwarzenegger and his then-wife, Maria Shriver. Maria is a world-famous journalist and former host of several television news shows and the daughter of Eunice Kennedy and Sargent Shriver. The home is now being sold by its current owners, attorney-and author Maxwell Kennedy, who is the son of Robert and Ethel Kennedy, and his wife, Vicki Strauss Kennedy. It is priced at $11 million. The home in L.A.’s Pacific Palisades neighborhood was the family home for Schwartzenegger and Shriver and their four children from 1986 until the couple split up. In 2013, the house was sold to Max and Vicki Kennedy for $12.9 million, keeping it somewhat in the Kennedy family. The home is listed by Billy Rose and Santiago Arana of The Agency, Beverly Hills. For more celebrity home news and home video tours, visit www.TopTenRealEstateDeals.com.

The Canned Food Alliance funded a study that found people who eat more canned fruit and veggies have better diets. The study is legit, though it seems pretty pointless. A study co-author (at San Jose University in California) admitted: “By consuming fruits and vegetables, one may consume fewer foods that have lower nutritional value. Thus, it makes sense that those who consume canned fruits and vegetables … would have higher intake of certain nutrients and higher quality diets.” Thus it makes sense that this study was a waste of time and money.

A new Free Blockbuster box has popped up at Hutton and Smith Brewing Company downtown. The idea came from a former Blockbuster Video employee in Los Angeles who created a trend by starting a free movie library made out of abandoned newspaper bins with the classic blue and yellow movie rental logo. In Chattanooga, a local VHS collector came across this new idea and wanted to add one right here in town. There are over forty of these Blockbuster bins across the country. The DIY boxes can be filled with VHS tapes, DVDs, video games, and more. It's all based on the honor system. Take one. Replace one. "I figured if anyone had interest in it, they'd see it here, come in, have a beer, take a tape. Maybe the next time they come back they'll bring something," Brewer, Keil Weimer said. Weimer is also working on adding an additional box at another downtown location. The Free Blockbuster movement's mission is to provide free entertainment to as many people as possible. https://www.wrcbtv.com/

There is an immortal jellyfish. When it's an adult, the "Immortal Jellyfish," scientifically named Turritopsis dohrnii, can transform its cells back to its childhood state. This usually happens when it is physically harmed, sick, or even when it is starving.

An Australian family who won a nearly $20,000 lottery prize said the winning ticket nearly ended up being given away as a Christmas gift. The Elenora Heights, New South Wales, family told The Lott officials they bought a stack of scratch-off tickets from the Elanora Heights Newsagency to distribute to friends and family members for Christmas. "We actually bought a bunch of instant scratch-its tickets to give to others for Christmas -- it's a bit of a tradition we have," the family's mother said. "This one was left over, so we scratched it on Christmas Day!" The leftover ticket turned out to be a $17,402.40 top-prize winner. https://www.upi.com/Odd_News/

A weekend call to police about a burglary ended with a driver abandoning a rented U-Haul in Powell on Sunday. Deputies say they might know who the suspect is after finding a driver’s license left behind in a wallet inside the rental van. Sunday evening at 7:33 p.m. the Anderson County Sheriff’s Office was dispatched to a vehicle burglary in progress in the 1200 block of Foust Carney Road in Claxton. The victim had discovered someone taking things off of their car before fleeing in a U-Haul truck. The victim’s husband followed them into South Clinton where the suspect turned onto Highway Drive. An ACSO sergeant on Highway Drive attempted a traffic stop. This is when the driver of the U-Haul began turning onto side streets in the South Clinton community before getting back onto Clinch Avenue and driving south towards Clinton Highway. The pursuit carried into the Powell area in Knox County. The driver turned onto East Emory Road and passed a vehicle on the narrow two-lane road. Police lost sight of the truck near First Baptist Church in Powell. A short while later, Knox County Dispatch notified ACSO that the U-Haul truck had been abandoned in front of a house on Verona Road in Powell. https://www.wate.com/news

• My older brother once told me this: If you have a problem in your relationship and you haven’t told your partner, it’s a YOU problem. It really forced me to work on communicating better.

• The money you save buying bad food will later be spent on hospital bills.

• On planning a wedding. You must do two things: get married and throw a great party. Everything else is details. And when something unexpected happens, save it for the stories afterwards.

“When your mother asks, ‘Do you want a piece of advice?’ it is a mere formality. It doesn’t matter if you answer yes or no. You’re going to get it anyway.” - Erma Bombeck