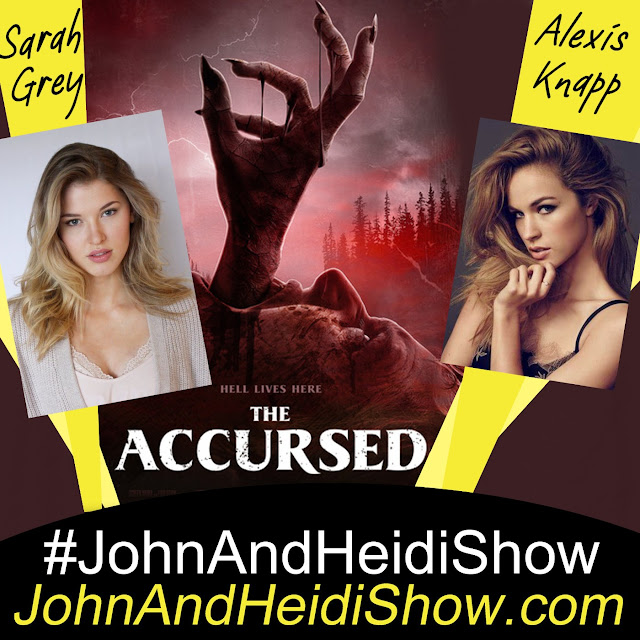 Voice assistants like Alexa and Siri can stunt a child’s social and emotional development, according to new research. Scientists at the University of Cambridge say they can impede critical thinking, empathy, compassion, and learning skills. While preliminary research on the use of voice assistants as companions for lonely adults is encouraging, when it comes to kids, the scientists found that because in normal human interactions, a child would receive constructive feedback if they were to behave inappropriately, “this is beyond the scope of a smart device.” They are concerned that some kids might already have had social development impaired as a result of COVID-19 restrictions, when they may have spent more time isolated with smart devices at home. The study authors note that gadgets can act as “friends,” boosting reading and communication skills. But the human-sounding voices have prompted concerns about possible long-term effects on youngsters’ brains at a crucial time in their growth. Three areas of concern include inappropriate responses, impeding social development, and hindering learning.

Two Aussies have started separate petitions to replace the picture of Queen Elizabeth II on the $5 note with “Crocodile Hunter” Steve Irwin. And their hopes just might become reality, as the Assistant Treasury Minister recently revealed that King Charles III won’t necessarily replace his mother on the $5 note. But not so fast: So far, the petitions, which are listed on Australian Parliament House website, have gained a collective 223 signatures.

Artifacts from the night of Marilyn Monroe’s famously sultry rendition of ‘Happy Birthday’ during a gala celebrating President John F. Kennedy’s 45th birthday at Madison Square Garden on in 1962 are going on the auction block Oct. 13. The items — including a once-secret photo of Monroe and JFK sharing a moment — are expected to bring in $40,000 to $60,000. Other relics include the guest book from the star-studded evening, with signatures from Monroe and Kennedy, as well as Robert F. Kennedy, Lyndon B. Johnson, director Mike Nichols, Eunice Shriver, Harry Belafonte, Maria Callas, and Henry Fonda. There’s also a film reel of Monroe’s iconic performance, one of her last before her death at age 36 less than 3 months later.

Kim Kardashian agreed to pay a $1.26 million fine to the Securities and Exchange Commission to settle civil charges after touting the crypto asset, EthereumMax, on Instagram. The SEC charged Kardashian with failure to disclose that she was paid $250,000 to publish her post. The SEC found that Kardashian violated the anti-touting provision of the federal securities laws. Kardashian agreed to the order without admitting or denying the SEC’s findings. In addition to paying the fine, she agreed to cooperate with the SEC’s ongoing investigation. Kardashian also agreed to not promote any crypto securities for 3 years.

Margot Robbie and Cara Delevingne were thrust into a dangerous situation in Argentina — one that left a paparazzi photographer going to police and alleging assault. Reportedly, as the 2 were leaving a restaurant in Buenos Aires early Sunday morning, there was an Uber waiting for them. As they were entering the car, a pap started taking photos aggressively, intruding in their space. Reportedly, that caused the driver to take off in fear, with Delevingne fully in the car, and Robbie halfway in and halfway out. She managed to jump clear, but the photog continued snapping. That’s when a couple of male friends jumped in to stop him. Subsequently, the photog ran off and fell, but reported to police that he was beaten up by the 2 men, whom he perceived as security guards, and hospitalized. No word on charges yet, and no comment from the stars.

It’s gone from a flavor to a whole season. Pumpkin spice season, which unofficially began on the last Tuesday of August when Starbucks released its fall drinks menu, is now a full-fledged phenomenon. How so? Well, for example, 10 years ago, more people searched Google for “candy corn” than “pumpkin spice” every fall. Now? Pumpkin spice is the more popular search term worldwide by a wide margin. In the past year, Americans purchased more than $236 million in pumpkin-spice-flavored grocery items, a 24% increase over the previous year. And that doesn’t include Starbucks! What’s more, it also doesn’t include some of these unexpected products, now available in Pumpkin Spice varieties: Breakfast cereal, granola bars, hot chocolate, pet treats, baby food, beer, ramen, Goldfish crackers, Spam…and deodorant! By the way, the 2 most popular pumpkin spice items are cookies and pie filling. For the record, Amazon’s not saying how many pumpkin spice products it sells, but a keyword search turned up more than 138,000 items.

After the release of the 1996 film “Scream”, which involved an anonymous killer calling and murdering his victims, Caller ID usage tripled in the United States.

Ant queens can live for up to 30 years.

The fastest reptile is the sea turtle. (They can swim as fast as 35mph [56kph])

Only 2 diseases have been successfully eradicated: smallpox and rinderpest.

On average, a horse can produce about 15 horsepower.

Question: Only 19% of people would be willing to buy a used one of THESE. What is it?

A British pub owner concerned that his country is running out of people named ‘Nigel’ staged a festival for men with the name – and they showed up from all over the world. Nigel Smith held the “Nige-fest” last weekend, gathering hundreds of Nigels together for a pint. Entertainment was provided by musicians called Nigel, and attendees, who were required to present photo ID, signed the “the book of Nigel” at the Fleece Inn, in Bretforton, England. Nigel Smith came up with the idea after the name became officially extinct, according to new birth records, in 2016 and 2020. The annual event set the world record for the largest gathering of Nigels with 432 in 2019. This year’s Nige-fest turned up a total of 372 Nigels for an evening of Nigel-themed refreshment.

Inflation has been making things extremely difficult for many. But it’s not the first time people have had to get creative in order to make ends meet. A Twitter thread asked what extraordinary methods people’s parents used to keep them fed and sheltered. Here are some of them…

✓ We used plain bread as hot dog buns — and for dessert: margarine & cinnamon on bread.

✓ When they knew exactly how many days it takes for a check to clear at every grocery store around.

✓ Filling the empty shampoo bottle with water and giving it a good shake!

✓ When I went to other houses and they had paper towels, I thought they were rich.

✓ Wearing bread bags over my socks because my shoes had holes in them.

✓ Mustard sandwiches at school for lunch.

✓ My brother’s favorite breakfast was bread torn up into pieces with milk and sugar on it. It was called “Kitty Soup”.

✓ I got cassette tapes with songs recorded off the radio as Xmas presents. And was thrilled with it.

He knows nothing; he thinks he knows everything – that clearly points to a political career. - George Bernard Shaw