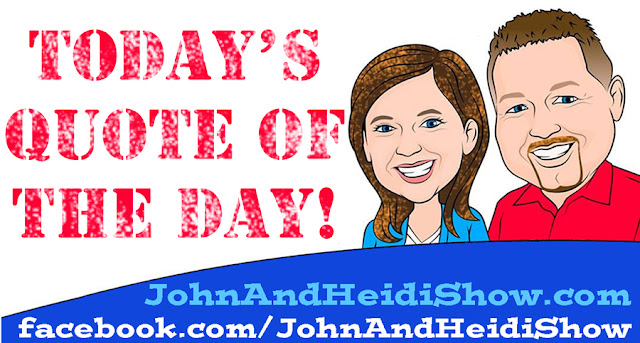 QUOTE OF THE DAY:Brought To You By 49ByDesign.com (websites $49/mo with no set up fee)

"If the highest aim of a captain were to preserve his ship, he would keep it in port forever."--Thomas Aquinas 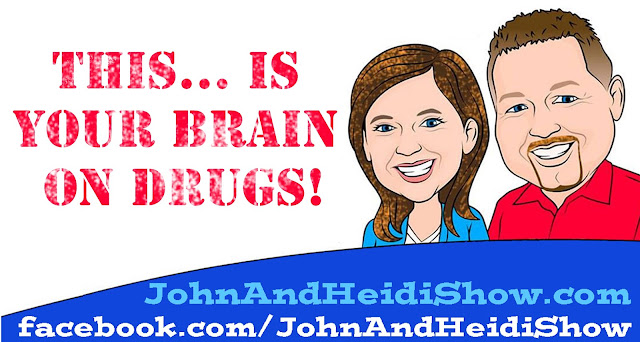 25-year-old Tyler Bergkamp of Salina, Kansas was arrested after he broke into his girlfriend’s house and fell through the ceiling with a knife and methamphetamine. Bergkamp’s 23-year-old ex-girlfriend called police in Salina, Kansas when she feared that Bergkamp was somewhere in her home. Officers came to check out the woman’s house, who worried after finding the front door chain was locked from the inside even though her house was empty. The police search turned up no one. Then the woman and her current boyfriend heard a loud noise late at night. Her 29-year-old partner checked the garage but then he heard shouting in the living room and returned to find a man’s legs coming from the ceiling. He pulled down Bergkamp, who had been hiding in the attic with a large sheathed knife. When cops arrived they also found methamphetamine on Bergkamp. He was arrested and charged with stalking, criminal damage to property, aggravated burglary and possession of methamphetamine.(https://goo.gl/sLHeuY) 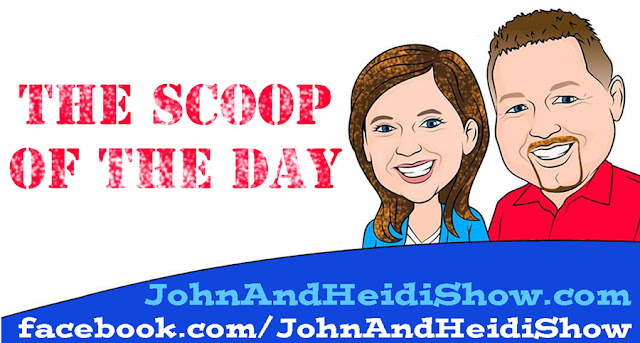 SCOOP OF THE DAY:Brought To You By FirstCupIsFree.com (be happy... try it free)
A study by Eurodata TV Worldwide found that the average American spends 4 hours a day watching TV, which is the highest amount in the world. European viewers came in second, watching three hours and forty nine minutes a day.
(https://goo.gl/jRgHQC)
The world’s largest cruise ship, Symphony of the Seas, is getting all sorts of buzz.

People who smoke already face a greater risk of illnesses and early death, and a new study suggests their diets aren’t doing their health any favors either. The researchers found that compared to ex-smokers and people who never smoked, tobacco users have diets with more calories — about 200 more calories a day. 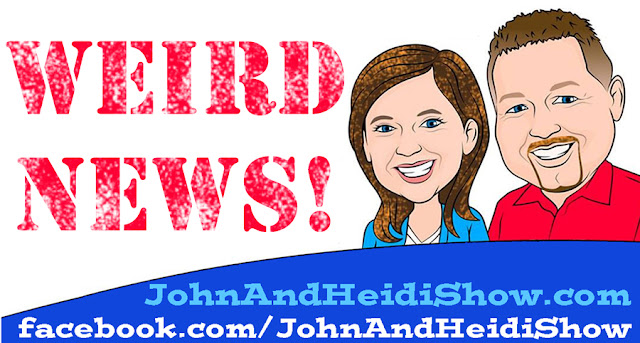 WEIRD NEWS:
Brought To You By 49ByDesign.com (websites $49/mo with no set up fee)
Alexis R. Payan-Martinez of Murray, Utah was arrested after stealing beer from a gas station convenience store and yelling “Come at me, bro!” Police said that Martinez entered the convenience store and was seen on surveillance video grabbing a case of beer. He then raised a semiautomatic handgun to a customer and an employee and said “Come at me, bro!” A few hours later, Unified Police responded to a carjacking where an officer recognized the suspect as the same person caught on video robbing the convenience store in Murray. Officers said Martinez later admitted to robbing the convenience store. He was booked into the Salt Lake County Jail for aggravated robbery.
(https://goo.gl/G2iAUc) 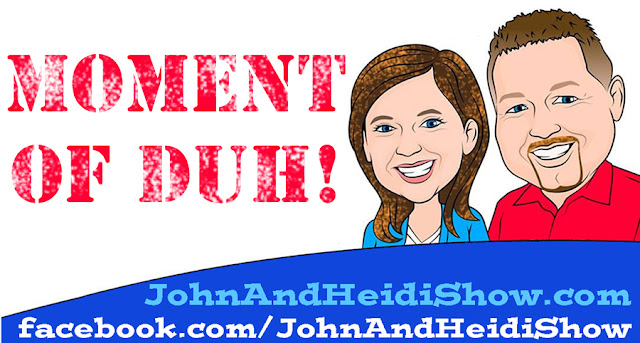 MOMENT OF DUH:
By LearnWithoutLoans.com (Find Funding For College)A northern Nevada man who was hospitalized after an explosion in his kitchen has been arrested on federal charges accusing him of illegally trying to make butane hash oil. 22-year old Adam Fitzgerald-Wermes of Gardnerville was using highly flammable butane gas to try to extract concentrated THC from marijuana plants to make a wax-like substance at his apartment. U.S. Attorney Dayle Elieson said Thursday a grand jury convicted the 22-year-old on one count of endangering human life while manufacturing a controlled substance. If convicted, he faces up to 10 years in prison and a $250,000 fine.
(https://goo.gl/48zTUy) 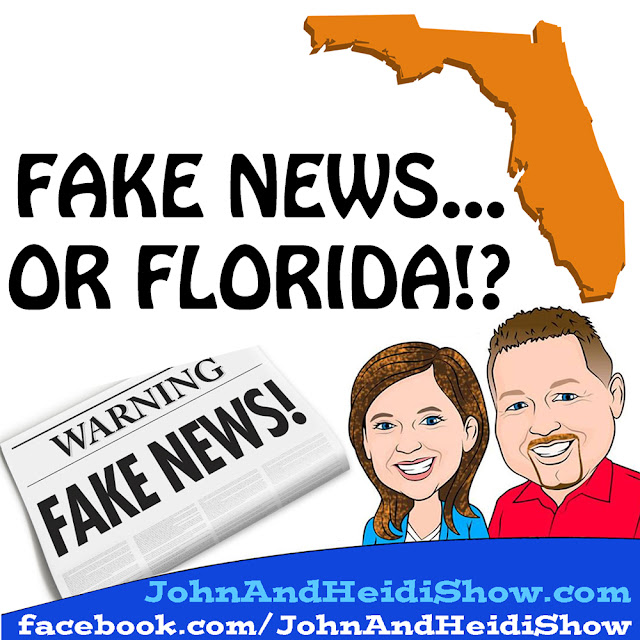 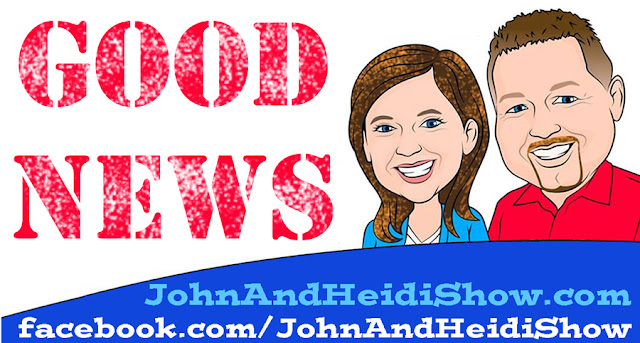 GOOD NEWS:
Brought To You By Odeeva... the monthly subscription for ladies! You can learn more at RadioSavings.comhttps://www.facebook.com/humankindstories/videos/143262252992422/