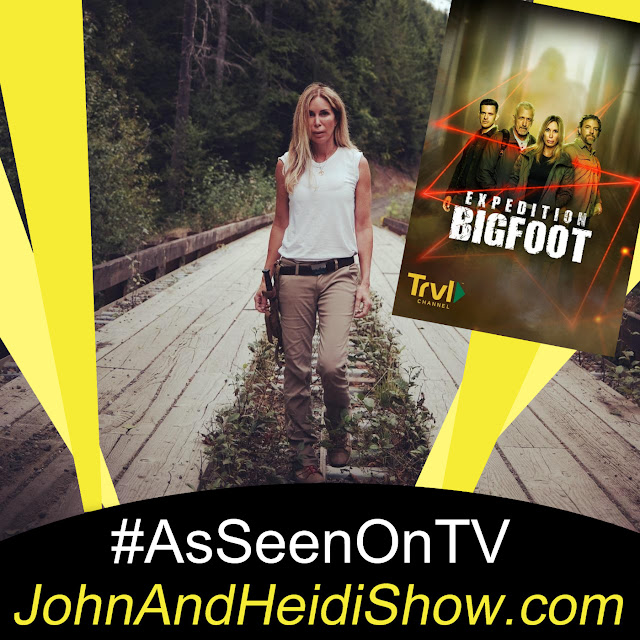 Take Down Tobacco Day of Action

Despite the devastating loss of life and growing uncertainty that have the world very much on edge, there is some good news in the UN’s World Happiness Report: Benevolence is surging globally. That’s one of the key findings of the research done by the agency’s Sustainable Development Solutions Network, that draws on survey data from people in about 150 countries. It found substantial increases in all 3 forms of benevolence that are asked about in the poll. Donating to charity, helping a stranger and volunteering, “especially to help strangers” were all up by about 25% in all regions of the world, compared with pre-pandemic levels, according to the report.

Lily Bullen, a spirited grandmother of 5 and great-grandmother of 4, turned 102 last month. And how did she celebrate? Pretty much the same way she has lived her entire life – by downing shots of tequila. Bullen, of Worcestershire, England, credits her spunk and long life to the Mexican liquor, Domino’s pizza, sausage rolls and cream cakes. Her advice for youngsters: “Live one day at a time because tomorrow is never promised.”

“The Conners” star Sara Gilbert has signed on for a role in “80 for Brady”, a star-studded road trip movie being produced by Tampa Bay Buccaneers quarterback Tom Brady. The 7-time Super Bowl champion also plans to appear in the film as himself. Co-stars include Jane Fonda, Rita Moreno, Sally Field and Lily Tomlin. The film is inspired by the true story of 4 New England Patriots fans who went on a life-changing trip to see Brady and the Patriots play in Super Bowl LI in 2017.

Dwayne “The Rock” Johnson has always been a ladies’ man. And maybe that explains what was in his fanny pack in that infamous 1994 throwback photo—you know the one—that shows Johnson rocking the stylish accessory with a black turtleneck, silver chain and jeans (not to mention, an incredible haircut). He previously teased what the bag contained during season 1 of “Young Rock”, but on “Daily Pop”, Johnson revealed what was in there. With a laugh, he said: “Phone numbers. And stuff like that.” What else? According to The Rock, “a lot of inappropriate things I can’t mention right now.”

Someone just spent an exorbitant amount of money on a home that once belonged to Bing Crosby, where he hosted parties that often included stars like Marilyn Monroe and JFK. Crosby’s former home near Palm Springs sold for just over $4 million last month. Many other celebs were known to hang out there during Crosby’s time, when his neighbors included Frank Sinatra, Dean Martin, Sammy Davis Jr., Lucille Ball, Bob Hope, and Gerald and Betty Ford. Crosby’s old house features the best the community of Rancho Mirage has to offer, including expansive views of the surrounding desert and mountains as well as extravagant amenities.

Because no one over the age of 14 asked for it, Audi is delivering. The car company has announced that, beginning this summer, it will offer the option of VR entertainment systems in select vehicles. But don’t worry – it will be available to backseat passengers only. Tech startup Holoride, which promises to “Turn vehicles into moving theme parks,” says its system will allow Audi passengers to blend what they see on the actual journey with augmented reality elements through motion-synchronization technology. Riders will be able to “fly” over rainforests or enter a virtual office to join a work call, all from the backseat of the car, according to the company. Holoride says the technology adapts the experiences to each trip’s length, location and the driving style of the person at the wheel to offer new content each time you climb into the car. As for the future, the company sees a world where in self-driving vehicles, both the driver and passengers will be able to learn, work, and play games while on the go. LINK: https://youtu.be/uodd9DmVmKY

Italian researchers have come up with an AI system to predict if a relationship will stand the test of time. The scientists used a complex machine learning process to determine the “most important predictors of union dissolution” among over 2,000 married or cohabiting couples. In short, through the magic of computers, they were able to reveal the 2 key factors to predict if your marriage is doomed. And those factors are: #1: The life satisfaction of both partners, and #2: The female partner’s percentage of housework.

Scientists have found that the higher your IQ, the more you dream.

To “snirtle” means to laugh with snorts.

Sharks are the only fish that can blink.

Tigers cannot purr. When they are happy or feel safe, they squint or close their eyes.

Couples who diet while on vacation argue 3 times more often.

Question: When it comes to our cars, 19% of us have one of THESE inside. What is it?

There’s a ‘wheelie’ big social media debate going on these days. We’re not sure how huge the implications are, but here goes: Auckland, New Zealand, resident Ryan Nixon asked on Twitter March 5: “Does the world have more wheels or doors?”, and of course, a lot of people felt the need to share their opinion. The tweet went viral, amassing over 15,000 likes and 4,500 retweets (at last count…). The Twitterverse war of words featured some choice comments, such as . . .

• “There’s wheels on everything. I have wheels on my garment rack, makeup storage holder, rubbish bin. It’s definitely wheels.”

• “There’s double the number of homes in the world than there is cars Then there are other types buildings too…shops, businesses etc. On top of that, most vehicles have many doors too.”

• “Do we count steering wheels and spare wheels?”

What have you dug up around the house that you’d forgotten you had?

• That copy of “Purple Rain” you were sure your girlfriend stole when she left … in 1998.

• A valuable collection of fridge mold … 10 years in the fermenting.

• Your stockpile of microwave popcorn from ‘Y2K’.

• The OTHER pink sock you thought the dryer ate.

• Or maybe just … your hatred of Spring Cleaning?

“Insanity runs in my family. It practically gallops.”

4 Tigers Rescued After Being Locked In A Train Car For 15 Years
https://www.sunnyskyz.com/good-news/