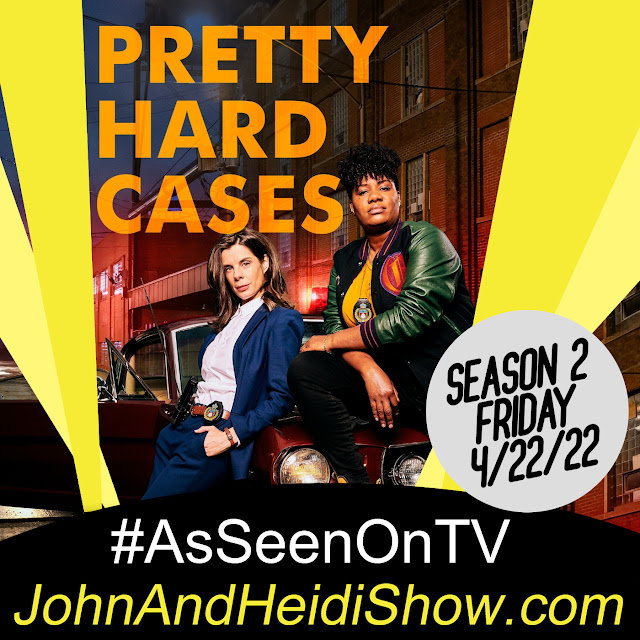 Couples with joint bank accounts last longer, according to Cornell researchers. Couples who pooled their money demonstrated more positive indicators of clear communication than those who didn’t, according to lead author Emily Garbinsky. The study showed that the word choices of these couples alone indicated a high level of mutual satisfaction. They tended to use more “we,” “us” and “our,” as opposed to “I,” “me” and “my.” Terms associated with joint affiliation also came up more often, such as “agree,” “connect,” “friend,” “kindness,” “listen” and “peace.” Garbinsky says that when a couple decides to pool its financial resources, it increases one’s level of dependence on their partner, and helps to align the couple’s financial interests and goals, both of which are associated with “high levels of relationship quality”.

According to a new study, your selfies may not be portraying the true you. Researchers with the American Society of Plastic Surgeons found that selfies distort depictions of ourselves, “introducing measurable distortions in the size and perception of facial features”, particularly the nose. As a result, the team says that social media and selfies in general have strongly contributed to the spike in popularity of cosmetic plastic surgery in recent years.

Mark Wahlberg is getting out of Beverly Hills. His massive estate there has just hit the market — and he is going to turn a huge profit, considering what he first paid for it. Wahlberg has listed his compound, which includes the main mega-mansion with 12 bedrooms and 20 baths, plus a separate guest house, for a whopping $87.5 million. He first bought the land in 2009 for $8.25 mil and spent years building the home. Overall, it has 30,500 square feet of living space, covered in European limestone. Need more? How about a full-blown library/study room, a waterfall pool, a grotto, tennis court, basketball court, a private spa, a 5,000-bottle wine cellar, fully-equipped gym, a movie screening room, separate quarters for hired help, and a media entry space!

“Elvis” is going to Cannes. The French film festival has confirmed that Australian director, screenwriter and producer Baz Luhrmann will attend this year’s 75th edition in May, to present the world premiere of his latest feature, “Elvis”, along with stars Austin Butler, Tom Hanks and Olivia DeJonge. Butler plays Elvis Presley, with DeJonge as wife Priscilla Presley, and Hanks plays music manager Colonel Tom Parker. Elvis will be released in North America on June 24 and in the rest of the world beginning June 22.

Oscar-winning movie “Encanto” will temporarily take over the ‘It’s a Small World’ ride at several Disney theme parks following the animated film’s success. Beginning April 11, characters from Encanto – which tells the story of a family who live hidden in the magical mountains of Colombia, will take over the facade of the water-based boat ride, and pay tribute to the movie’s hit song ‘We Don’t Talk About Bruno.’, “through projection and lighting effects and an artistic style inspired by the lyrics”, according to Disney.

How would you like to be able to design your own marshmallow chicks for Easter? Peeps and Company says this year, you can. The brand recently announced “My Peeps”. The marshmallow chicks can be customized to look and taste however customers want. That includes a choice of colors — yellow, pink, or blue — chocolate dips, and toppings. Chocolate options include a dark, milk, or white chocolate dip that will sit on the bottom half of the chick, plus round confetti sprinkles, nonpareil sprinkles, crushed cookie, crushed pretzel, chocolate chips or toasted coconut topping. The personalized peeps are selling for $29.95 for 2 boxes of 6, and are available at www.peepsandcompany.com

A nasal spray that blocks COVID-19 infection and treats those who are already sick could be available within the next 6 months, say researchers at Cornell University. They discovered a small molecule that people can spray into their nose, that prevents COVID from infecting human cells. The spray would protect against infection in healthy individuals if used within 12 hours of exposure to COVID. For those who become infected, the nasal spray treatment would only require a few daily doses.

Those in the cheese industry refer to the gray mold that grows on cheese as “cat fur”.

Sweden had a Charles VII, but no Charles I to VI.

Sri Lanka has a Ministry of Coconut Development.

The common cold is caused by over 200 different viruses.

A study found that students who chew gum have better math test scores than those who do not.

Question: One in 5 of us prefer to do this chore at HOME, while the rest of us do it elsewhere. What is it?


Listen today for the answer... or find it in the show notes for today at JohnAndHeidiShow.com

A woman in Washington City, Utah was jailed Saturday on two counts of DUI and two felony counts of automobile homicide after killing two cyclists while driving down a highway. Despite failing field sobriety tests, Julie Ann Budge, 47, told officers that she swerved her Hyundai Genesis into the cyclists, who were brothers in town from California to participate in a bike tour, because she suddenly began defecating uncontrollably due to “various medical issues.” Budge claimed the sudden leakage caused her to lose control of the car, and she couldn’t stop after crashing into the victims. She also alleged that she had recently spent time on a fentanyl IV drip. The police noted in a probable cause affidavit that she received a former DUI conviction in 2015, the Gran Fondo Daily News reports. Budge was also charged with two felony counts for failing to remain at the scene of an accident and a misdemeanor for reckless driving. https://www.thedailybeast.com/utah-woman-julie-ann-budge-says-she-killed-two-cyclists-due-to-sudden-bowels-cops-say

• If a cyclops closes his eye momentarily, is it a wink or a blink?

• Why does grape flavor smell like that when actual grapes don’t taste or smell anything like it?

• If prunes are dried plums, where does prune juice come from?

• If you pinch yourself and it hurts, are you too strong or too weak?

• Can a short person “talk down” to a taller person?

• Why does caregiver and caretaker mean the same thing?

• If a bald person works as a chef, do they have to wear a hairnet?

“I’d like to have a kid, but I’m not sure I’m ready to spend 10 years of my life constantly asking someone where his shoes are.”

A team of Stanford engineers have developed a solar cell that can generate electricity at night. The research comes at a time when the number of solar jobs and residential installations are rising. While standard solar panels can provide electricity during the day, this device can serve as a “continuous renewable power source for both day- and nighttime,” according to the study. The device incorporates a thermoelectric generator, which can pull electricity from the small difference in temperature between the ambient air and the solar cell itself. While it definitely doesn’t create as much electricity as during a sunny day, the researchers said it can “provide nighttime standby lighting and power in off-grid and mini-grid applications, where [solar] cell installations are gaining popularity.”