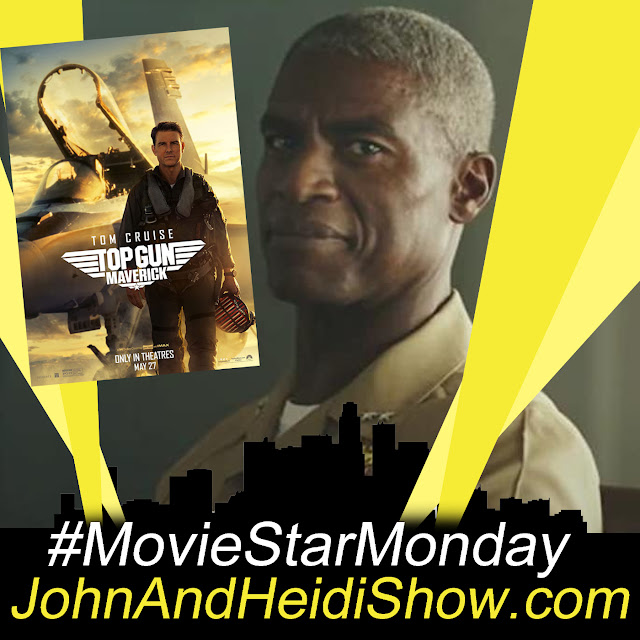 National Hole In My Bucket Day

A person’s dependence on social media is best judged when major networks such as Facebook go down, a new study says. Penn State researchers analyzed reactions to a 6-hour Facebook outage, and found that users of the site flooded rival Twitter with nearly a quarter of a million tweets about the outage, quickly making #facebookdown a top trending topic. While many comments reflected anger about the situation and others ridiculed Facebook, users also expressed a need to find other social media outlets. Another top trending topic after the outage was “social media detox”. The researchers concluded that social media platforms need to look at outages as seriously as utility companies view blackouts, and prepare communication plans to help consumers navigate the outage.

If you’re tired of your burritos or wraps falling apart as you bite into them, this could be perfect for you. Students at Johns Hopkins University have developed a new edible food tape. The young engineering students — all women — created “Tastee Tape,” which comprises of “a food-grade fibrous scaffold and an organic adhesive” designed to keep the contents of your comfort food under control during cooking and consumption.


Fans of “The Office” might be disappointed to learn that the show was “almost” renewed to go on for a few more seasons . . . at least. Cast members Jenna Fischer (‘Pam’) and Angela Kinsey (‘Angela’) host a podcast for the series, where they talk about episodes of the show and answer fans’ questions about what happened backstage. In a recent interview about their new book, “The Office BFFs: Tales of The Office From Two Best Friends Who Were There,” the friends revealed that NBC offered the series 2 extra seasons. But at the time, several contracts had expired, and moving on without the rest of the cast would be “sad and wrong”, according to them. The show was first released in 2005 and wrapped up in 2013, after 9 seasons.

Will Smith says he’ll always stand by his family. Season 4 of Netflix’s “My Next Guest Needs No Introduction with David Letterman” premiered on Friday, with Smith visiting the couch in the second episode. The interview is full of tidbits from the actor’s life and career, and while Letterman’s interview with the 53-year-old took place before Smith stunned the world in March by slapping Chris Rock during the Oscars, one comment he made looks very prescient, in light of that occurrence. In his conversation with Letterman, Smith spoke about his parents’ contentious relationship, saying, “I’ve always thought of myself as a coward. When I was 9 years old, I saw my father beat up my mother, and I didn’t do anything. And that just left a traumatic impression of myself as a coward.”

“America’s Got Talent” judge Howie Mandel’s obsessive-compulsive disorder has been the butt of jokes on the show, but it is a very real daily struggle for him. In a new interview, Mandel called OCD “debilitating”, explaining that some OCD patients create dangerous thoughts that may not be based in fact but can lead to rituals that “inhibit every aspect” of life. He said one of his symptoms is “obtrusive thoughts” that lead to obsessions where “You can’t show up. You can’t be productive. It’s mind-boggling.” Obsessive hand-washing has even led to him being late to events, Mandel said. He has joined NOCD, a website launched to help OCD patients. He hopes raising awareness will help inspire others to speak out about mental health struggles.

New technology that automatically slows your car down could someday make speed limit signs redundant, and automaker Ford says it could also make streets “simpler, safer and easier on the eye”, AND help drivers avoid costly speeding fines. “Geofencing” technology creates a virtual area where vehicles slow down. The driver receives the information on the dashboard display, with the new speed limit flashing below the current speed. The vehicle then automatically reduces speed; however the driver is able to override the system at any time. Ford is now conducting trials on the geofencing technology, which it says could also be used to set speed limits “dynamically”, to take into account factors such as local hazards, temporary road works and the time of day.

By now, everyone is familiar with the term ‘mansplaining’, when someone (usually a man) explains something in a manner regarded as condescending or patronizing. Well, according to an article in The Guardian, guys should also be careful to stay away from something known as “hepeating”. The term, which is rapidly gaining popularity, comes from a 2017 tweet by US physics professor and astronomer Nicole Gugliucci, who says her friends came up with the word to describe “when a woman suggests an idea and it’s ignored, but then a guy says the same thing and everyone loves it.” She gave the usage examples: “Ugh! I got hepeated in that meeting again,” and “He totally hepeated me!” The concept was immediately recognized, with her original tweet getting 185k likes and 58.8k retweets. While “hepeating” hasn’t made it into the dictionary, like ‘mansplaining’ has, some believe it’s only a matter of time.

If your view is unobstructed, you can see about 2,500 stars in the night sky.

Beginning at about age 30, humans gradually begin to shrink in size.

There’s a 400-year-old Japanese tradition that if a sumo wrestler can make your baby cry, it means he or she will live a healthy life.

Crying does make you feel better. Studies show that it stimulates the production of endorphins and feel-good hormones, such as oxytocin.

There are more English-speaking people in India than in the U.S., U.K. and Canada combined.

Question: Just 8% of people say can’t remember their first one of THESE. What is it?

If you’re the type of person who has always struggled to solve a Rubik’s Cube, you’ll want to stay as far away from THIS as possible. The company MegaHouse has come up with what they call the “Rubik’s Cube Impossible”. You can see where I’m going with this. They say it’s the most challenging variant of the popular toy ever. It looks much like a classic Rubik’s Cube, with the only difference being the coloring. The difficulty of the Rubik’s Cube Impossible lies in the fact that all 54 facets (or colored stickers) are iridescent, meaning they change color when looked at from different angles. As you can imagine, that makes it much harder to solve. It’s recommended only for those who are seasoned enthusiasts, and it should be pointed out that Shuhei Omura, the 2009 Rubik’s Cube World Champion, struggled with it so much that he even asked the development team to confirm that his prototype was not defective. How much? $21.00 https://amzn.to/38mIDH0

MOST (AND LEAST) RESPECTED PROFESSIONS:

Paramedics top the list of the jobs most respected by Canadians, according to a recently published survey by Maru Public Opinion. Here are the top-10 . . .

7. Members of the Armed Forces

"Whatever women do they must do twice as well as men to be thought half as good. Luckily, this is not difficult." - Charlotte Whitton

Divers Rescue Humpback Whale That Was Trapped In A Fishing Net
https://www.sunnyskyz.com/good-news/