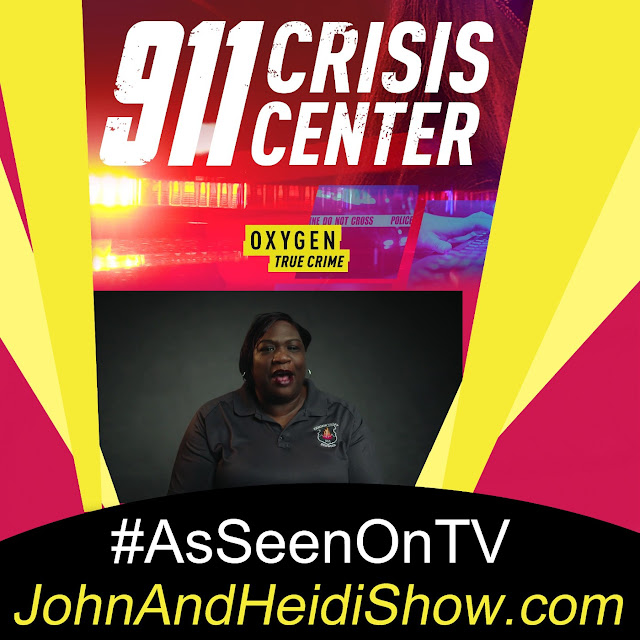 National Neither Snow nor Rain Day


A study shows that more paid sick leave means less death overall. The study, published in the American Journal of Preventive Medicine, analyzed 2 decades of data on US deaths and compared it to stats on the hours of paid sick-leave requirements across the country. What they found was that even one extra hour of paid sick leave is associated with a measurable decrease in mortality from suicide, homicide and alcohol poisoning.

Psychologists say that when it comes to dating, you should stay in your own league, rather than try to “date up”. A study involving thousands of people found that when partners had matching mate values (i.e., an 8 with an 8, a 4 with a 4, or a 6 with a 6) they had better relationships. Specifically, they reported better sexual history, had more frequent interactions, and stayed together longer. The lesson? When seeking your perfect match, you may not get what you think you want. Instead, you may get exactly what you need to have a great relationship.

Jordan Peele isn’t saying “Nope” to a sequel of the sci-fi thriller. The director addressed fan theories regarding the mysterious character listed as ‘Nobody’ on IMDb in an interview, hinting there might be a sequel on its way. He told the New York Times: “The story of that character has yet to be told…Which is another frustrating way of saying, I’m glad people are paying attention.” Peele went on to say that he is not done “telling all these stories”. ‘Nobody’ is played by Michael Busch, and while the character didn’t make the movie, he can be seen in the trailer for Nope.

Ben Affleck is having a great month. On the heels of his second wedding to Jennifer Lopez and honeymoon in Italy, he’s found a buyer for his Pacific Palisades home. Real estate sources say that he has accepted an offer on the 7-bedroom estate, which he listed for $30 million. The home is 13,500 square feet of pure luxury, with all the bells and whistles, including a pool, spa, walk-in wine cellar, theater and gym. He listed it 3 weeks ago, and he and J Lo are planning to move into her Bel-Air home once a massive remodel is complete. In the meantime, they’re renting James Packer’s $60 million Bev Hills compound.

It doesn’t matter that the calendar says it’s still summer – coffee shops, bakeries and grocery stores are rolling out the taste of fall – pumpkin spice. More than $500 million is spent on pumpkin spice-flavored stuff in the US each year. That might not surprise you. But why is it that we love it so much? Matt Johnson, a Boston-based psychologist who specializes in the application of psychology to marketing, says we love the taste because it reminds us of fall and the warm feelings of family, home and nostalgia the season brings — our brains associate those warm feelings with this particular flavor. He says that studies into the “neuroscience of taste” show that our sense of taste is one of our weakest senses, and as a result, it is “highly impressionable”. Quote: “we don’t taste objectively — we almost ‘hallucinate’ with our taste buds”, so that when either idea — pumpkin spice or fall — is activated, “it will automatically trigger the other”. What’s more, he says, product marketers “have successfully associated fall with pumpkin spice to such an extent that we can’t really have one without the other”.

It takes a week to 10 days to make a jellybean.

For 5 years, Webster’s Dictionary mistakenly included an entry for the non-existent word “dord”.

Question: 35% of people have THIS in their wallet. What is it?

Answer: A business card (from someone else)

The term “quiet quitting” has been on the tip of everyone’s tongue lately…and just like that, now we have “quiet firing”. Quiet quitting is about rejecting ‘hustle culture’ and doing your job exactly as described and expected. What’s quiet firing? Well, it seems quiet quitting may have actually developed as a result of quiet firing. As described on social media, quiet firing is when employers want you gone, so they treat you poorly (by micromanaging you, not including you, or using other passive-aggressive tactics) to the point that you want to quit, instead of them just firing you. Although “quiet firing” is currently trending, other terms for it include “constructive dismissal” and “managing out.”

• If a turtle loses its shell, is it naked or homeless?

• Do infants enjoy infancy as much as adults enjoy adultery?

• Why is the third hand on a watch called a second hand?

• Why do we sing “Take me out to the ball game”, when we’re already there?

• Are golf balls as painful as athlete’s foot?


Don’t worry about the world coming to an end today. It is already tomorrow in Australia.- Charles Shulz

Community Comes Together To Help A Dying Dog Have One Last Snow Day
https://www.sunnyskyz.com/good-news/