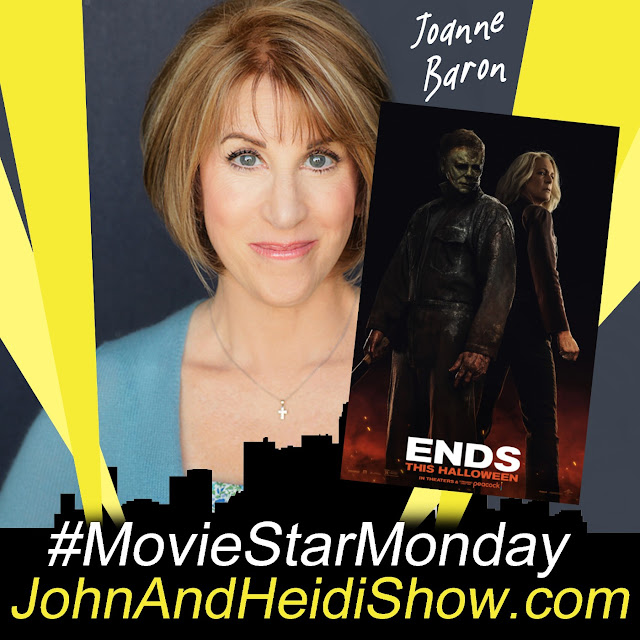 Interesting question here: If you’re lucky enough to have a newer, modern-style toilet, have you ever (ahem!) “sat down” and pondered if there’s really much of a difference between using the buttons for “big flush” and “little flush”? You’ve probably figured out that the smaller one is for #1 and the big one is for #2 — and that’s exactly right. But the reasoning behind it is (ahem!) a wee bit serious. In a survey done in the UK, more than half (HALF!) of people weren’t aware that the smaller button was the lesser flush. One expert says that a big flush typically uses 6 liters of water, and the little flush only uses half that. And it’s important that we all know which is which to help keep the amount of water we’re using to a minimum. Why? Because water isn’t the infinite resource that we’d like to imagine it is. And when you consider that many toilets have internal leaks, silently wasting up to 400 liters of water per day, it’s especially important to conserve water wherever we can.

There's a name for it!! Tapping someone on the opposite shoulder from behind — so as to trick that person to turn around and see no one there, is a fun prank — but did you know there is a name for it? “Mencolek” is from the Indonesian language, and it says in one word what just took 22 words to describe.

Wayne Brady will host this year’s American Music Awards. In a statement, the actor said: “I’m ecstatic and honored to host this year’s AMAs. As a musician and music lover, it’s amazing to be part of a night where music fans make their voices heard!” The “Let’s Make a Deal” host said “It’s a big show, so I’m bringing it all… The funny, the music and the moves!” The AMAs will air from the Microsoft Theater at L.A. on Nov. 30. Bad Bunny leads the nominations with 8.

Matthew Perry heard from a few of his “Friends” co-stars ahead of the release of his memoir, “Friends, Lovers and the Big Terrible Thing.” He told George Stephanopoulos on “Good Morning America” that he hopes Jennifer Aniston, David Schwimmer, Lisa Kudrow, Matt LeBlanc and Courteney Cox read his book. Perry said: “I’ve gotten some really nice texts from a few of them already…hopefully, [I get] more. It’s very important to me that I didn’t go after anyone and I wasn’t gossipy [in the book].”

Matthew Perry has apologized for questioning in his new memoir why Keanu Reeves “walks among us.” In a statement issued on Wednesday, the “Friends” star said: “I’m actually a big fan of Keanu. I just chose a random name, my mistake. I apologize. I should have used my own name instead.” Perry suggests in “Friends, Lovers and the Big Terrible Thing” that he harbors bitter feelings toward Reeves, but never provides a reason why. He writes: “Why is it that the original thinkers like River Phoenix and Heath Ledger die, but Keanu Reeves still walks among us?” He cites Reeves again while discussing the 1997 death of his pal Chris Farley, writing: “I punched a hole through Jennifer Aniston’s dressing room wall when I found out. (Yet) Keanu Reeves walks among us.”

Prince Harry’s much-anticipated memoir officially has a title, a cover and a release date. Thursday, Penguin Random House revealed information about the upcoming book, confirming reports of its Jan. 10 release date. Titled “Spare”, the 416-page book will find Harry telling his story with “raw, unflinching honesty,” says the publisher, adding that the book is “full of insight, revelation, self-examination, and hard-won wisdom about the eternal power of love over grief.” The title is a reference to the old saying about the brutal nature of the royal system, which will one day see his brother William made king, and it is best to have two sons, “an heir and a spare.” Harry has often accused his family of emotionally neglecting him, and the title seems likely to prompt speculation the book will detail his perceived treatment at their hands.


The CDC says that Flu season has begun, and now’s the time to get vaccinated. Another way to help avoid flu is by washing your hands after touching things where a lot of people have been.

Gen Zers are known for their laid-back attitude, and they’re bringing it to the workplace. That’s evident in the clothes they wear – and more recently in their emails. TikToks with millions of views show younger workers have moved away from ending their emails with a traditional “sincerely,” “best” or “let me know your thoughts.” Instead, Gen Zers (those up to age 25) are coming up with casual closers such as “lukewarm regards,” “see yas later,” or “alright, alright, alright”, which for some, brings up questions about their professionalism in the workplace. Another Gen Z signoff featured in a video posted by Chicago-based athleisure company Fox & Robin, with more than 17 million views, is: “Let me know if you have any questions! Or don’t.” Tommy Flaim, who founded the company, said “We’re all human, we’re not robots, so I think people found it refreshing to be able to talk more freely while still getting the work done.” Some other novel work email signoffs noted include: “hehe bye”, “Seeyas later”, and “Another day, another slay”.

Vatican City could fit inside the Indianapolis Motor Speedway.

A single fast-food hamburger can contain meat from hundreds, or even thousands, of different cattle.

If a person added a donut a day to their regular diet, they would gain about one extra pound every 10 days.

Eating grapefruit can restrict the effects of 43 different kinds of medications.

The average cow produces 70,000 glasses of milk in her lifetime.

The Mona Lisa has no eyebrows. Shaved eyebrows were the fad when she was painted.

Question: Reliable stats show that 96% of homes have one of THESE. What is it?

Answer: A bottle of ketchup

An Iranian hermit who was unofficially dubbed the “world’s dirtiest man” after not showering for 60 years, has died at age 94. Amou Haji – not his real name, but an endearing nickname given to elderly people, was known for his grime-covered skin and matted hair. He abstained from washing because he believed soap and water would make him sick. He lived in isolation for most of his life in an open brick hut. In 2014, the Tehran Times reported that Haji also avoided fresh food, opting instead for rotted porcupine, and smoked a pipe of animal excrement. A few months ago, it was reported that “villagers had taken him to a bathroom to wash.” It is unclear if the cleaning effort was successful.

• It was named after the Goo Goo Dolls.

• Many doctors use it every day to diagnose their patients.

• The minimum age requirement to use Google is 20. Because teenagers already know everything.

• If you type “Google” into the Yahoo search engine, it just starts crying.

• It can translate what your pet says.

• Google is a woman, because it starts guessing what you’re about to say before you’ve finished saying it.

• You can pay your Google bill with baked goods . . . however, they do not accept cookies.

• It was originally going to be called “Gaggle”. . . but autocorrect.

• There is a 3 second delay every time you do a search to allow Google to ask Jeeves.

• It is considered cool to call it “The Google Machine”.

If life was fair, Elvis would be alive and all the impersonators would be dead. - Johnny Carson

Coal Miner And His Family Get VIP Tickets To Basketball Game After Photo Goes Viral https://www.sunnyskyz.com/good-news/