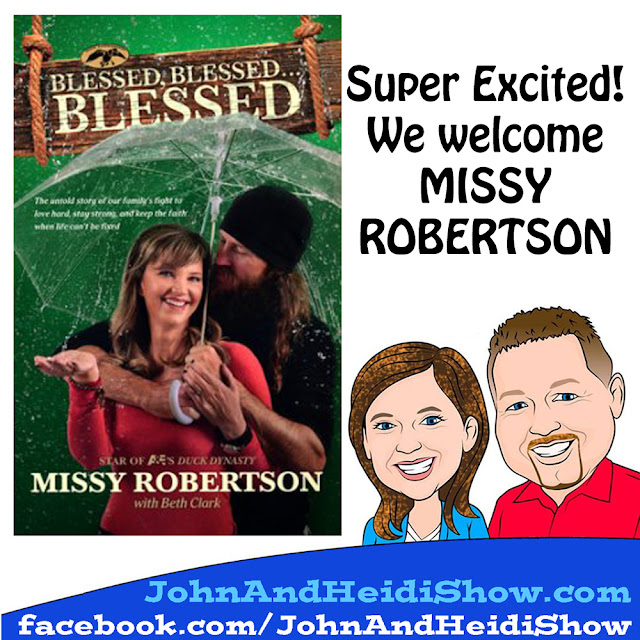 "There is only one boss: the customer. And he can fire everybody in the company, from the chairman on down, simply by spending his money somewhere else."--Sam Walton

According to a new study, about 89% of NFL players use marijuana.
(https://goo.gl/8DvE9W)

A Jamaican woman was arrested at JFK International Airport after attempting to smuggle six pounds of cocaine inside of a liquor bottle. Jamaican Citizen Stefisha Miller had landed at JFK from Kingston, Jamaica’s capital, when U.S. Customs and Border Protection Officers found two bottles of Bailey’s Irish Cream in her duty-free box — and one of the bottles contained a bag of white powder. Officers confirmed that the powder tested positive for cocaine. The cocaine that was seized weighed six pounds and had an estimated street value of $110,000. Miller will reportedly face federal narcotics smuggling charges.
(https://goo.gl/Cir9W1)

BIG SCREEN-LITTLE SCREEN:
Brought to you by ChannelSurferTV.com... TV with a LOWER monthly fee!
Elizabeth Hurley is being slammed online for posting another sexy pic with her son.  (https://goo.gl/MuEqot)

SCOOP OF THE DAY:
Brought To You By FirstCupIsFree.com (be happy... try it free)
If someone in your household eats all the tasty marshmallow bits out of the Lucky Charms box, leaving you with the cardboard-like cereal, your dreams have come true. Amazon now selling a 3 pound bag of dehydrated marshmallows for $20. Reviewers note they taste pretty much the same as the ones that come in the Lucky Charms box, and you can shovel these in by the fistful without the silly cereal taking up space. https://goo.gl/87PWDh

A visitor from Seattle was really impressed with his Sunday dinner at Chicago’s Boka (boh-kuh) restaurant. The food and service made him so happy that he gave each of the restaurant’s 17 employees $100 bills. That $1,700 came in addition to tipping 39 percent — or $300 — on his $769 meal for six. The man, only identified as “Mike from Seattle”, tipped a total of $2,000.

The online video game Fortnite is incredibly popular. One reason: It can be played on PCs, game systems and iPhones and iPads. Some teachers are confiscating phones when kids are caught playing in class. Fortnite’s maker, Epic Games, recently added a warning to the game’s loading screen asking students not to play during class.

A Japanese man’s attempt to rob a bank failed when he collapsed with hunger. Police said the man perked up when they provided him with a meal after his arrest.
FUN FACT FOR YOU: Brought To You By LearnWithoutLoans.com Share this with your friends... they'll think you're really smart!
The average person falls asleep in seven minutes.
According to Chinese acupuncture, there is a point on the head that you can press to control your appetite. It is located in the hollow just in front of the flap of the ear.

WEIRD NEWS:
Brought To You By 49ByDesign.com (websites $49/mo with no set up fee)
The Cops are searching for a man who they have dubbed “The Man-bun Creeper” because of what he did in a St. Petersburg, Florida Publix. St. Petersburg police tweeted about “The Man-bun Creeper” and released a video that totally explains how he earned his nickname. The video shows the creep walking in Publix and quickly squatting near women in skirts. He is then seen using his cellphone to record images of them. Police are asking anyone with any information about this dirt-bag to reach out immediately.
(https://goo.gl/HL1yVu)

MOMENT OF DUH:By LearnWithoutLoans.com (Find Funding For College)
A Los Angeles Police Department task force seized $700,000 worth of fake cosmetics containing human waste after raiding 21 locations in downtown's Fashion District. The investigation started after customers called the actual cosmetic companies complaining of bumps and rashes from the products. When customers revealed they bought the products in Santee Alley, the Anti-Piracy Unit swooped in doing undercover buys to test the products. Police Captain Marc Reina announced the results of the operation on Twitter, explaining that the fake cosmetics were “found to contain bacteria and human waste.” Out of the 21 businesses raided and cited, six of the owners were arrested while the rest received cease-and-desist orders.
(https://goo.gl/dkDp3R)