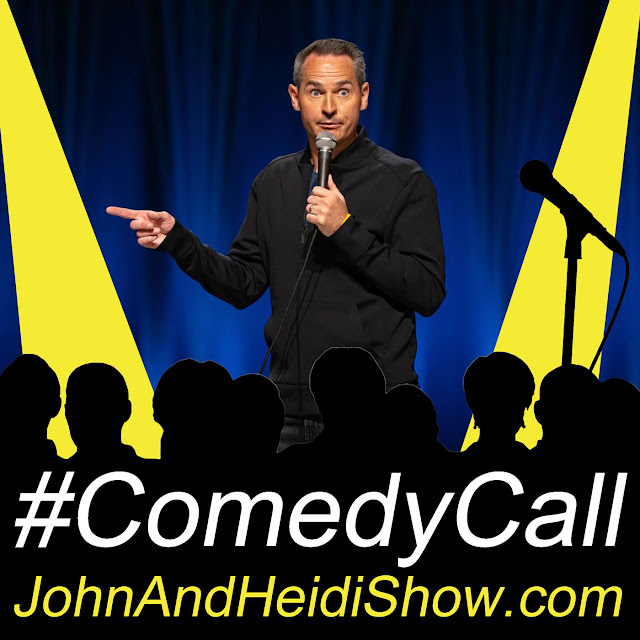 A new survey finds that rising grocery prices are making it harder for unemployed people to make ends meet. (https://bit.ly/3a0MMwJ)

A Lyft driver in Florida was the target of an unprovoked attack early Sunday by a male passenger who tore down a plastic partition and began throttling the victim while the vehicle was still in motion. The attack, which was recorded by a dash cam, resulted in the arrest of 36-year-old Travis Smith on battery and child abuse charges. The latter count was filed against Smith since a seven-year-old boy was a passenger in the car at the time of the 12:15 a.m. incident. Smith had been asking the driver about the partition, which was intended to provide a degree of COVID-19 protection between the 47-year-old Lyft driver and his passengers. As the vehicle traveled toward Smith’s home in Palm Coast, a city fifty miles south of Jacksonville, he suddenly tore down the plastic and put the driver in a chokehold. The victim suffered a bruise on his forehead during the attack by Smith, who cops say was “highly intoxicated” when they questioned him. (https://bit.ly/31ql1JS)

Brand-new streaming service HBO Max says that Friends is the “No. 1 performing show” since launching two months ago. Friends is “closely followed” by the Anna Kendrick original series Love Life.

Last year, HBO earned a record 137 Emmy nominations, the most for a single year. On Tuesday, Netflix easily topped that with 160 total nominations vs. 107 for HBO. Netflix earned nominations in 10 of the 11 major categories this year. This is only the second time in the last 21 years that HBO wasn’t No. 1 among all networks.

Are you buying more than you need at the grocery store? A new survey finds lots of fruit is going to waste. The survey says the average American throws out $520 worth of fruit every single year.

Budweiser is launching its first-ever alcohol-free, 50-calorie beer. Budweiser Zero tastes similar to the alcoholic beverage. One serving has 0 grams of sugar, targeting health-conscious drinkers that crave the taste of beer and don’t want to deal with a hangover.

A study finds that climbing a tree is good for the brain.

When traveling by car with non-family, to be safer from COVID-19 scientists say you should do these two things: 1) Make sure the air recycler is off — you want fresh air coming in. 2) Open some windows — a steady stream of fresh air can help to dilute any viral particles that might be present in your vehicle.

Only female mosquitoes will bite you.

A man in Russia survived after accidentally shooting himself in the chest with a nail gun. He was nailing down floorboards in his bathroom when he tripped and fell and fired a two-inch steel tack into his chest, barely missing his heart.

A Florida man went for a nine-mile ride down a busy highway but in a highly unusual fashion: on the hood of a tractor-trailer. The South Florida Sun Sentinel reported that the unidentified man climbed onto the hood Saturday after stopping his vehicle along Florida’s Turnpike and walking out onto the highway. The Florida Highway Patrol says the tractor-trailer driver continued on down the road as the man clung to the hood and began pounding on the windshield with his fists and his forehead. Eventually, a trooper stopped the tractor-trailer and took the man into custody. He was committed for a 72-hour mental health evaluation under the state’s Baker Act. No serious injuries were reported. (https://bit.ly/3ft80V0)

A 54-year-old woman who recently had a liver transplant was assaulted inside a New Jersey Staples store after asking the assailant to wear a mask, and the incident was caught on surveillance video. It happened just before 3:30 p.m. Wednesday in Hackensack. Police say the victim was using the fax/copy machine when another woman approached to use a nearby machine with her own mask pulled below her mouth. The victim told her to wear her mask, and the suspect became angry and started yelling. She approached the victim, who raised her cane and pointed it directly at the suspect, coming within inches of her chest. The suspect then grabbed the victim, violently threw her to the ground, and left the store. The victim was transported to Hackensack University Medical Center with a broken leg. No arrests have been made.(https://abc7.ws/30oDR4W)