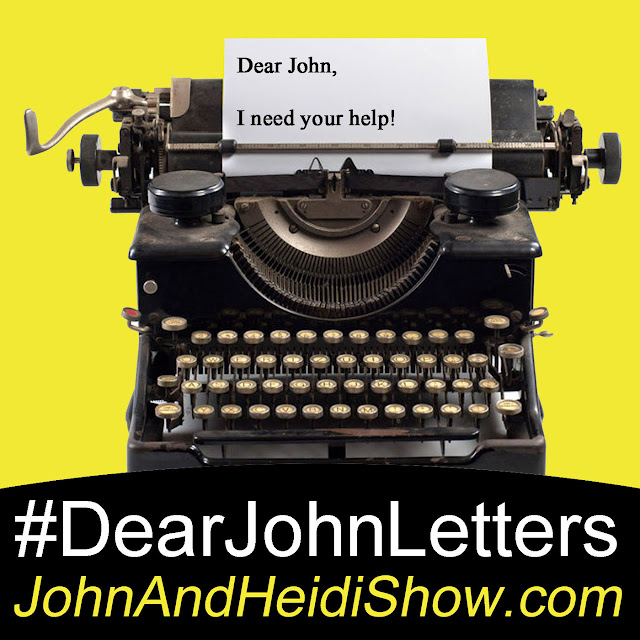 I have a co-worker that constantly talks about politics and starts arguments at work. He has been worse than normal since we've been working from home. I thought it would actually be better, but he sends me stuff and tries to start arguments on a weekly basis. I've asked him not to waste company time on this, but I'm not his boss, so he does not listen to me at all. We used to be friends, but I would no longer use that word to describe him. We are now co-workers only. What should I do? I can't block him since there are times that actual work related things are shared through our social media accounts. I don't want to get him fired, so I'd rather not get him in trouble. This all started in 2016 and I thought it would end after the election, but it's gotten worse. I really think he's gone a little insane. Not sure what else I can do. I've asked him over and over to leave the politics at home, but it's getting so bad that many other people in the company have already threatened to report him. What can I do to hopefully talk some sense into my former friend before he loses his job over this?

A study found that Elon Musk’s Neuralink brain chip will enable people to choose what kind of mood they want to be in. For instance, if you want to be happy it releases chemicals that make you upbeat. (https://bit.ly/3ihbQSV)

Health officials are warning against drinking hand sanitizer — after four poisoning deaths were reported in the American southwest. The Centers for Disease Control and Prevention on Wednesday issued an advisory against ingesting any type of sanitizer — and echoed FDA guidance to entirely avoid products that contain methanol, a wood alcohol substance that can be toxic when ingested or absorbed through the skin. Over the course of May and June, the CDC reported fifteen cases of methanol poisoning in Arizona and New Mexico when people swallowed alcohol-based hand sanitizers. Four of those patients died, while three were discharged with visual impairments, according to the CDC. (https://bit.ly/3a2Z3AP)

Sony is developing a sequel to “Who’s The Boss” featuring Tony Danza and Alyssa Milano. (https://bit.ly/30vLh6s)

A woman admitted to the New York Times that she made up a Twitter account for an Arizona State Professor who detailed her struggles with COVID-19 before “dying” from it last month. It turns out the professor never existed and the woman has apologized for her role in the hoax. (https://bit.ly/3fvRwvs)

According to the poll, 70 percent of women over 35 say they wouldn’t date a man younger than 32.

Officers in the UK got a call about a man on a bridge carrying a shotgun. After a search the man was located. Officers reported that he did not have a shotgun — he was carrying two didgeridoos.

A study show that 9 percent of Americans remain non-Internet users.

Many people are struggling with money as the pandemic continues, and resorting to plastic has become even more of a crutch. WalletHub looked at all 50 states and the District of Columbia (using TransUnion credit data) at each state’s median credit-card balance and monthly credit-card payment. Turns out Alaska may need some serious credit counseling soon, with the median credit card debt per card at $3,897.

The UK recently launched its “EAT OUT TO HELP OUT” campaign today. They’re being mocked for the slogan. (https://bit.ly/2Po2Izx)

This guy puts the “bare” in bare-knuckle brawl. A naked man blocking a busy street in Russia got shown who’s boss by a fed-up driver — who hopped out of his car and knocked him out with a single punch. According to footage from Jam Press, The bare-bottomed buffoon is first shown strutting down the middle of the road, stunning onlookers and forcing cars to swerve around him. He then stands with his arms crossed directly in front of a white sedan, refusing to let it pass, prompting a hulking man to exit the ride. After a quick conversation, the driver goes full “Raging Bull” — socking the naked man in the face so hard, he falls to the ground as passers-by laugh. The footage, which was uploaded to Twitter earlier this month, has since gone viral, raking in more than 850,000 views. (https://bit.ly/33BVqQW)

An Amazon delivery worker who really “needed to go” was reportedly caught defecating in a woman’s garden before delivering a package to her neighbor. 53-year-old Sharon Smith, a counselor for England’s National Health Service, told The Sun that she spotted the worker going to the bathroom on her property in the village of Nuthall on July 26th. “I cannot express how shocked I was, I could not believe what I was seeing in this day and age,” Smith told the outlet. Smith said she followed the man into her yard because she believed he was trying to steal wood. Despite asking what the man was doing, Smith said, “he remained pooing whilst asking me what my problem was.” The man remained there until Smith’s husband and police showed up — and even dropped off a package at a neighbor’s house. No charges were brought against him, but he did lose his job.(https://bit.ly/3kmRERl)

A Florida Man narrowly survived a drunken dare to dive from the third story balcony through an open man hole on the street below. - FAKE NEWS