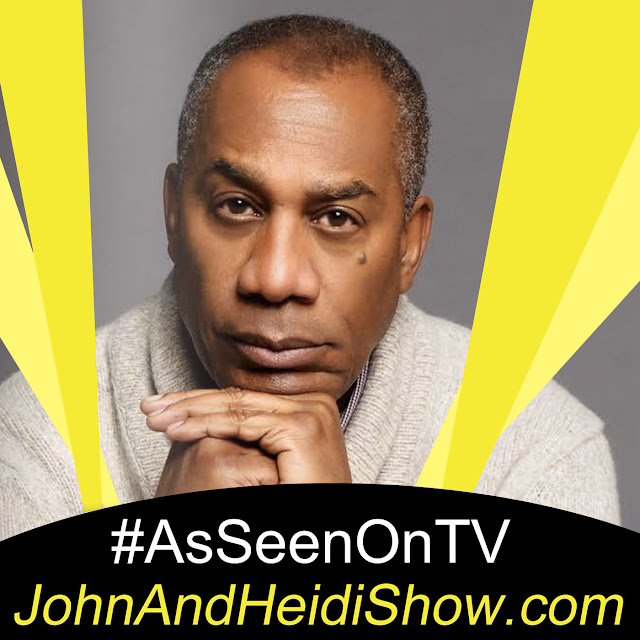 So, a new study claims people can eat twelve slices of pizza without doing any short term damage to their health. According to scientists at the University of Bath, the human body copes remarkably well with massive and sudden amounts of calories. (https://bit.ly/30bGMO4)

A Florida man charged with drug trafficking could have done a better job picking his hiding spot. A spokesperson with the Clearwater Police Department says 24-year-old Delmetrice Wilson was the passenger at a crash on Court Street and Missouri Avenue. After the crash, Wilson grabbed his backpack from the vehicle, hid it between two buildings, and fled into the Clearwater Fire Department Station 45, not knowing it was a fire department. A witness led police to the discarded backpack which contained a trafficking amount of codeine, along with crack cocaine, alprazolam, MDMA, and marijuana. The fire department notified Clearwater police, and Wilson was arrested on multiple drug charges. (https://bit.ly/3k1mij7)

Tracy Morgan and his wife Megan Wollover are filing for divorce after four years of marriage. (https://pge.sx/311Alg2)

A survey by Sensodyne found that 60% of Americans say potato chips have become their go-to comfort food during lockdowns, followed by ice cream at 58%, pizza at 56%, and mac and cheese at 51%. (https://bit.ly/2DeI5mU)

The annual Twins Days Festival in Twinsburg, Ohio, will be a virtual one this weekend. In a typical year thousands of sets of twins, triplets and quadruplets visit Twinsburg, which is south of Cleveland.

COVID-19 is moving another potential blockbuster film from theaters to streaming. Disney announced Tuesday that Mulan would be coming to Disney+ on September 4 as premium video-on-demand feature for $24.99.

Researchers say that a consistent tan all over the body is impossible to attain.

Neil DeGrasse Tyson's surprising other career path isn't what you'd guess.While he was in graduate school, astrophysicist Neil DeGrasse Tyson considered becoming a stripper to earn extra money. according to an interview with The University of North-South Whales. He visited a club and watched dancers perform to the song Great Balls of Fire. Tyson left immediately and became a math tutor instead.

Sweden continues to see a downward trend in Coronavirus cases despite the fact that it never went into lockdown. (http://dailym.ai/39G1d8Y)

Officials said that a car crashed into the bedroom of an Orange County, Florida home on Monday, but no one inside the home was injured. According to Orange County Fire Rescue, a 2018 Subaru struck two vehicles before crashing into a senior citizen’s bedroom. The resident was in another part of the home at the time of the crash. Video shows the car fully inside the bedroom, with a mattress upended and other damage, including a massive hole in the wall. The fire marshal will reportedly assess the damage to the home. Florida Highway Patrol said that the Driver was immediately taken to the hospital for evaluation. (https://bit.ly/30aVo0w)

A holiday trip from Amsterdam to Ibiza turned into a flight from hell as two passengers – one shirtless — who refused to wear face masks got into a brawl with fellow fliers before being restrained. Video posted on Instagram by @michighclub captured the fracas aboard the KLM Boeing 737, which took off from the Netherlands on Friday. “Panic and violent brawl!” the user wrote. “Unruly English passenger on board KLM flight to Ibiza, he had been drinking Gregus vodka. They refused to wear facemasks. Two arrests were made.” “The pilot informed the local authorities and upon arrival, both passengers were arrested. The flight safety was not compromised during the flight.” KLM — which requires face masks to be worn on its flights — said passengers had been checked for masks upon boarding and that flight attendants also issued reminders. (https://bit.ly/33mCndt)

A Hollywood Woman told police she shouldn’t get charged with drug possession because the heroin in her HOO-HA was not hers ….. FAKE NEWS

GOOD NEWS: Brought to you by BetterCreditCards.com
5 Teens Honored For Saving Deputy Under Attack
https://www.sunnyskyz.com/good-news/3900/5-Teens-Honored-For-Saving-Deputy-Under-Attack