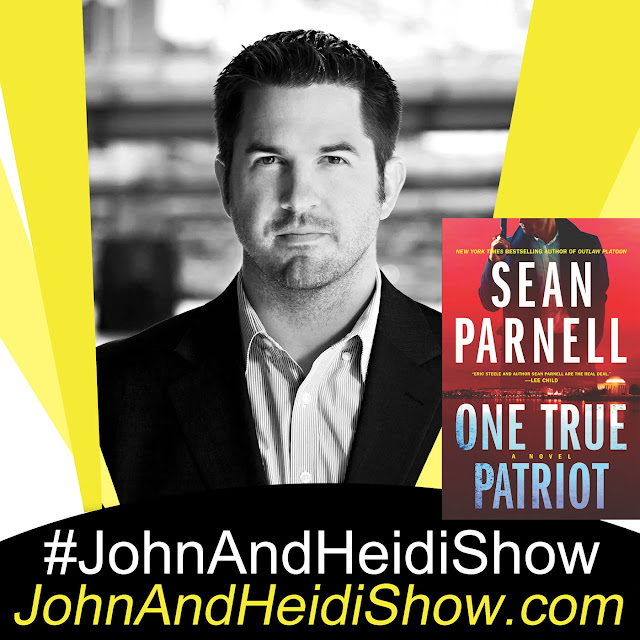 A study by the Broad Institute found that the Coronavirus was spread across the country after a conference at the headquarters of a Boston drug company in late February. (https://bit.ly/31sZOjR)

A man in Northeast Florida was caught headed to the beach with $20,000 worth of illegal narcotics in his vehicle. Deputies pulled over 57-year-old Randy Mathews for not wearing his seat belt, deputies say. When they asked him where he was headed, he said he was headed to Daytona Beach to party with some girls. Mathews consented to a search of his vehicle which resulted in the confiscation of 3.5 pounds of marijuana, 300 vaping cartridges containing THC, as well as pills and 21 THC gummy packs. When asked about the contents of his vehicle, Mathews responded, “You have to be a good host.” Mathews was arrested and charged with twelve counts of distribution of marijuana, one count of intent to sell or deliver marijuana, four counts of possession of a controlled substance without a prescription, and four misdemeanor counts of possession of drug equipment. (https://bit.ly/32lrWo2)

The MTV Music Video Awards became the first awards show to be staged in the COVID-19 era last Sunday. (https://bit.ly/31JeoE6)

The Berlin Film Festival has wiped out the Best Actor / Actress categories and will go non-gender for all awards from here on in. Which sounds good except now half as many people will win awards. (https://bit.ly/2QqzxfO)

The Hamptons celebrity hotspot “75 Main” has lost its liquor license because of social distancing violations and multiple cases of underage drinking. (https://pge.sx/3hwvkCY)

Taiwan is home to something called the International Kite Festival. You can guess what the theme is. The festival is a big hit with families — especially kids because they get to participate in the launches of giant kites. One family will never forget the 2020 International Kite Festival after a three-year-old girl became wrapped up in the tail of a giant kite. As soon as the adults released the kite into the sky, the girl was immediately pulled upward where her body was violently swung around like a rag doll. The blood-curdling screams of the girl’s mother and nearby onlookers can be heard during the terrifying scene. Luckily, the child was able to maintain her grip on the massive kite even as she dangled hundreds of feet above the ground. The kite was soon pulled closer down to the ground where the girl was able to be safely caught after falling a short distance. https://www.facebook.com/watch/?v=387781892240772

A survey found that over 70 percent of dog owners prefer spending time with their pets than with other people. Forty-nine percent of the dog owners surveyed said their dogs were one of their top concerns, with 62 percent sharing they’ve made changes to their own travel plans in order to accommodate their pooches. Almost half of all respondents said they at least somewhat agreed that their dog’s health was more of a priority than their own.

A study into the dating habits of 3,000 women found they prefer geeky, practical guys over athletic, well-groomed men. Of the women polled, almost three quarters said they were more attracted to men who know how to fix things over guys who spend all their time keeping fit. Roughly eight out of ten said they found men who spend their spare time down the gym a total turn-off.

It's illegal to land a Flying Saucer in the French vineyards.

A man in Brazil accidentally shot himself in the leg with a crossbow while chasing a wild animal that had been terrorizing his chickens. The man walked to a medical center with the arrow still in his leg. He wasn’t able to identify the wild animal that he shot at — only that it was smaller than a horse.

Most drivers will be familiar with the frustration caused by someone blocking their driveway or parking space - but one exasperated man decided to take matters into his own hands. 49-year-old Tobe Bailey from England hilariously wrapped his neighbor’s entire car in black cellophane after it blocked his driveway for a day and a half. After leaving a note placed on the windshield requesting that the driver please remove their vehicle, Tobe went to extreme measures to deliver his message. Fortunately, the owner took the prank in good humor and agreed not to block the space again. “She was very apologetic,” said Tobe. “She said 'very funny' and said she won't park there again.” (https://bit.ly/3hfH78x)

Undercover cops busted a suspected looter in Chicago, after he tried to sell them a $2,700 designer sweater. 29-year-old Melvin Banks advertised the Brunello Cucinelli swag for sale online, which was seen by a staffer at the Italian luxury brand’s looted Windy City store. Banks was arrested after undercover cops arranged to pay $800 for the stolen item — one that clearly impressed the judge at his first court hearing Wednesday. “I don’t know how a $2,000 sweater feels, but it must be immaculate,” Cook County Judge John Lyke Jr. told the hearing. Banks was held on $2,000 bail, but kept overnight for a pending drug charge for which he was out on bond. He is not the only accused looter with swanky swag. Mom of four Gabrielle McGriff was charged Tuesday with selling a pair of $1,400 boots also stolen from the Brunello Cucinelli store.(https://bit.ly/2YlEJ8Z)

A Jacksonville Heights Teacher was been busted for trying to get drugs delivered to her while she taught at an elementary school. ….. FLORIDA (https://bit.ly/2OGIUHK)