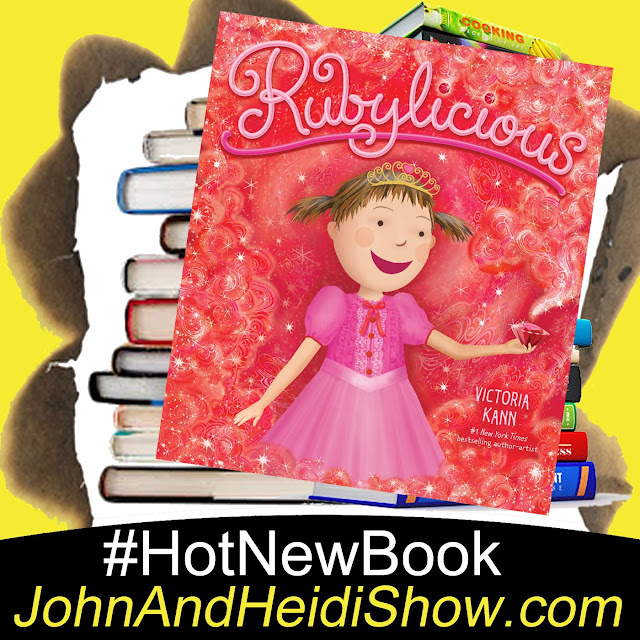 A global study confirmed the pandemic has been bad for our diets and exercise routines.

In Tampa, Florida, Covid 19 restrictions have led to some defendants appearing before the judge via Zoom meetings. That was the case when BJ Downs was called before the judge on charges of fraud and petit theft. Downs seemed very polite in his testimony but prosecutors recorded something that sealed his fate. Video shows our Downs shooting up while waiting to speak to the judge. Yikes! Looks like he’ll be facing further charges.

“Live Two Doors Down From Kourtney Kardashian”
A unique opportunity to keep up with Kourtney has arrived on the market with the listing of a gorgeous French Chateau, just down the street from the Instagram star’s own mansion. With an asking price of $32 million, the 16,500-square-foot, Paris-inspired estate offers seven bedrooms, ten baths and unparalleled luxury. The beautifully landscaped grounds are straight out of a fairy tale castle with topiary mazes, a waterfall pool, two bridges, a BBQ pavilion with steel appliances, a fire pit, multiple patios for entertaining as well as fruit-bearing trees, including avocado, figs, plums, orange, and lemon. The listing is held by Tomer Fridman & Isidora Fridman of Compass. For more celebrity home news and home video tours, visit www.TopTenRealEstateDeals.com.

Do you end your text messages with periods? If so, stop it. Researchers showed college students examples of text conversations presented on a phone and through hand-written notes and found that kids rated phone-based sentences that ended in periods as less sincere than those that didn’t. They didn’t note the same effect in hand-written notes.

The text message will turn 30 this year. The first message was sent over the Vodafone network in the UK on December 3, 1992. A man named Neil Papworth sent a message from a personal computer to Richard Jarvis of Vodafone. The message was “Merry Christmas.” The technology behind texting is actually a bit older.

Two things which never finish when they say they will:

Over your lifetime you’ll use over 68,000 gallons of water brushing your teeth

A guy in China was charged with burglary after a homeowner found him asleep in the living room spooning a pile of stolen items. The 28-year-old suspect had a rude awakening when officers arrived at the home. Apparently the burglar had been in the home, mostly napping, for 15 hours.

Sevier County's 911 dispatch center receives dozens of emergency calls a day from smartphones and smartwatches accidentally activated on rides at local amusement parks. It's taxing dispatchers with added workload, the 911 center's director said. From May until early October 2021, Sevier County received nearly 16,000 accidental 911 calls. Of those, 60%—nearly 10,000 —came from amusement park rides, 911 dispatch director Todd Spence said. It's become so common, dispatchers can nearly discern which roller coasters callers are riding, he said. "We can tell, 'Hey, they're at Dollywood,'" Spence said. "We'll hear people say 'hold on' and 'here we go.' We've actually heard, 'Keep your hands and feet inside the ride at all times.'" He blames so-called "Emergency SOS" functions on iPhones and Apple Watches, which activate a 911 call when the side power button is pressed rapidly five times. Spence also said the Life360 app leads to increased inadvertent calls on wilder rides. On its website, Life360 boasts crash detection software that uses GPS and accelerometers at speeds over 25 miles per hour to detect emergencies and dial first responders. "It does increase our workload, it does increase the call volume of the [dispatch] center," Spence said. So far this year, he said dispatchers have seen a 147% increase in emergency call volume in Sevier County. https://www.wbir.com

What’s the creepiest or strangest thing anyone said on a first date?

• The guy not only asked for a selfie but posted it on Facebook with the caption “my queen.”

• She said, “Look, this has to go well. Both of my brothers’ wives are pregnant with their second children. Do not let me down.”

• “On the first date we went back to her place and while giving me the tour she pulled a beautiful wedding dress out of a closet and said, ‘When we get married I can wear this dress.'”

“Clothes make the man. Naked people have little or no influence in society.” - Mark Twain