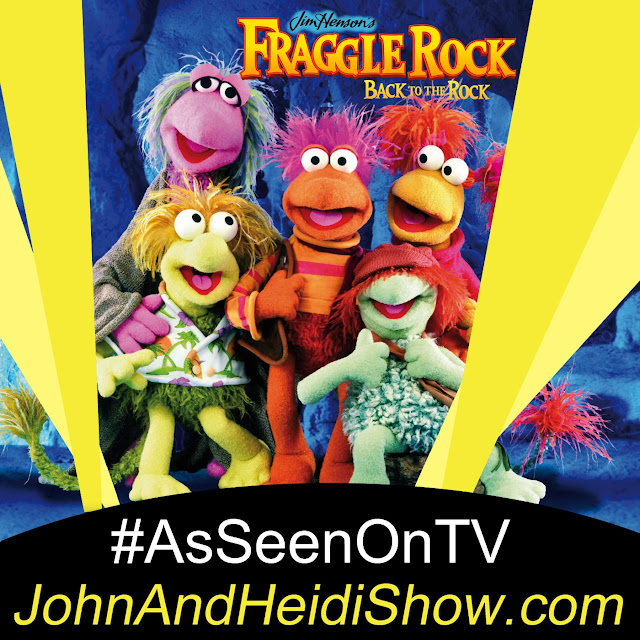 You might know that your credit score matters when you take out a mortgage or search for a job. However, you might not realize that it also can play a role in your relationship or marriage. Your credit score tends to indicate whether you will be a great partner and how long your relationship might last (according to a study done by the Federal Reserve Board). After following 12 million U.S. consumers for 15 years, the study found that people with higher credit scores are more likely to commit to their relationships and stay committed. And for those of you out there looking for love, your sweetheart’s credit score tells you more than his or her financial background — it reflects a person’s personality and skills in managing relationships. The research showed couples with close credit scores are more likely to have a rosy future. Huge differences in credit scores, however, suggest different spending habits and an increasing chance of separation. A 66-point difference is linked to an almost 25 percent greater chance that the couple will break up during the second, third or fourth year of their relationship.

With the holidays behind us, we now have a couple of bozos who found themselves all dressed up with no place to go. From Alabama comes bozo number one, a six foot three man in an elf suit who was arrested on Christmas Eve and charged with assault. Not sure if he was the Elf from A Christmas Story, but it’s definitely a possibility. And on Christmas Day, bozo number two, a man in a Santa Claus suit who was busted for drunk driving. HO HO HO indeed.

• Britney Spears was released from her conservatorship. She also got engaged.

• Jennifer Lopez and Ben Affleck got back together.

• More Ted Lasso — and it was nominated for a record 20 Emmys and won seven.

• Peter Jackson’s Beatles documentary Get Back.

• Hulu gave us Only Murders in the Building.

First thing people spot when they open up a dating app profile is this! Three in five Americans hate how their smile looks in photos, new research suggests. A recent survey of 2,000 U.S. respondents found that most have based a first impression of someone else on their smile (76%) and eyes (69%), more so than on their clothes (56%) or social media presence (27%). However, people’s online presence can affect how they’re perceived. Results show that how people look in their photos and videos (52%), their spelling and grammar (49%) and the types of content they post and share (48%) have all influenced a first impression. 57% have removed old photos of themselves online. Yet according to those polled, the average Twitter or Instagram profile photo is six years old. Conducted by Spark Aligners, the survey also found that more than two-thirds have a favorite photo of themselves. Most (71%) prefer this photo because they feel they look their best in it, rather than due to the lighting and composition of the image (54%). 76% of Americans said they don’t always smile in photos. Rather than grin from ear to ear, some will present a poker face (46%), cover their mouth (43%) or make a surprised expression (43%). Men were more likely to prefer framing their profile photos from the waist up (42%), while most women were comfortable with a close-up of just their face (38%). When asked what social media platforms people feel most pressured to present their smile on, Facebook topped the list (53%), with more than twice feeling obligated to do so than on LinkedIn (24%). When using a dating app, the first thing most said they would notice about a profile photo is a person’s smile (32%) — more than twice as those whose initial attention would be drawn to their body type and posture (15%). As for the least noticeable features? The backdrop or location where the image was taken, the presence of a vehicle and the person’s clothing went largely unnoticed by potential dates.

Microsoft made $16,005 in revenue in its first year of operation.

The inventor of the light bulb, Thomas Edison, was afraid of the dark.

More couples separate or divorce in January than any other month of the year.

A dog in England needed a trip to the vet after feasting on his owner’s underwear. The cocker spaniel swallowed his owner’s thong. She said she was “incredibly embarrassed” when surgery revealed the contents of her dog’s stomach. In the past the dog has also eaten socks and boxer shorts.

After hearing of a possible break-in, a co-owner of Savvy Barbershop in Montreal decided to check security footage, and discovered that the broken glass at his business occurred after a couple fell through while kissing. The shop’s owners said they’re willing to pay for a night’s stay in a hotel for the couple if they came forward and identified themselves. The shards of glass have since been framed inside the shop. Mike Rose says, however, that he thinks “there’s something romantic about never finding out who it is: “They just stay this mystery couple that’ll be part of our history forever. It’s kind of fun.”

WHAT WAS THE STRANGEST PUNISHMENT YOUR PARENTS GAVE YOU? Some responses on reddit:

• When I was 8 my dad once drove me to the orphanage because I was acting up and told me to get out. I settled down.

• When I was 10 I flipped off my mom for limiting my Halloween candy consumption. After I flipped her off, she made me pick one piece of candy and threw away the rest. I cried the entire time.

• I didn’t want to eat my green beans, so my father said I either e

at them or wear them. I called his bluff. With a Ziploc baggy and some twine, I wore those green beans the rest of the night around my neck. They still laugh at that one.
• If I slammed a door as a kid, I was to “open and close it 20 times, nicely.” It actually worked pretty well.

“I used to sell furniture for a living. The trouble was, it was my own.” Les Dawson

Man Pays For 60,000 Pounds Of PEI Potatoes To Be Sent To Montrealers In Need
https://www.sunnyskyz.com/good-news/