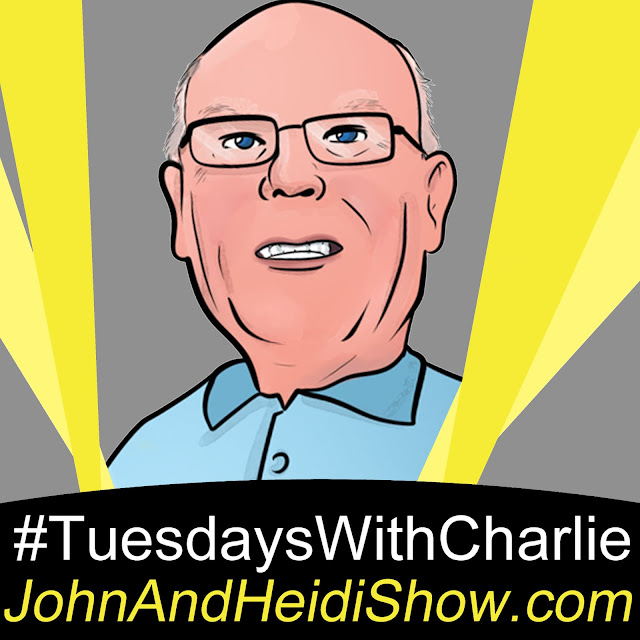 A recent study (in the Journal of Personality and Social Psychology) says retaliating against people who have wronged you really does make you feel measurably happier.

Firefighters in Germany found a man passed out on a couch in a room filled with smoke. The man allegedly told officers he had around a dozen beers before dozing off and was not aware of the fire inside his home.

It’s 2022 and these were some of the top films 22 years ago (in 2000): Mission: Impossible 2; Gladiator; Cast Away; What Women Want; Meet the Parents; The Perfect Storm; X-Men; What Lies Beneath

“Spider-Man: No Way Home” is on the path to becoming one of the Top 10 highest-grossing films in U.S. box office history. With no new releases on New Year’s weekend, the Christmas weekend box office trends continued to play out, with the latest Marvel film becoming its highest-grossing release ever, exceeding $600 million domestically. Globally, the film passed $1.3 billion, putting it in the top 15 all-time. In the coming days, it is set to pass the worldwide totals of “Jurassic World: Fallen Kingdom” and “Star Wars: The Last Jedi.” -TheWrap

WalletHub has ranked the worst credit card companies, and once again MasterCard tops the list.

New data shows that teen marijuana use has dipped in Colorado since legalization.

According to a report, over half of men and women between the ages of 18 and 24 have not had sex in the past year.

There are museums for everything, from dinosaur bones to artwork to toilets. And, yes, wet wipes. Michigan’s John French is the owner of the Moist Towelette Museum, which he runs out of a corner office at the Abrams Planetarium in Lansing, Michigan. French has hundreds of individually wrapped moist towelettes from every continent, except Antarctica. His collection is more than 1,000.

If you give a bee two tablespoons of honey, it’ll have enough energy/fuel to fly around the world.

One of the world’s most famous clocks returned to service in time to ring in the new year. Big Ben last bonged regularly on August 21, 2017, before the Cumbria Clock Company took on the task of cleaning the clock’s face, chiming mechanism and approximately 1,000 parts over the past 4 years. Big Ben– which is inside Elizabeth Tower in London’s Houses of Parliament — has been keeping time in the UK capital since 1859. This is the biggest repair project in its history, coming with a price tag of £79.7 million (about $107 million). The clock weighs about 5 tons and is 7 feet, 2 inches tall. - CNN

Have you ever been to someone’s home and they have all the shoes by the front door outside of the house? You should do the same at your house. The University of Houston did a study and found that 39 percent of shoes contained bacteria C. diff (Clostridium difficile). C. diff infections can cause multiple health conditions such as bad diarrhea which can also progress to colon inflammation and further serious health problems, especially if it doesn’t respond to antibiotic treatment effectively. In another study done by the University of Arizona nine different forms of bacteria were found on the bottom of shoes. Good Morning America did a test and found that the bottom of shoes were dirtier than toilet seats.

Michigan’s Lake Superior State University has released its 2022 “List of Words Banished From the Queen’s English for Misuse, Overuse & General Uselessness”. Here is this year’s crop — and why they are no longer to be used, effective immediately…

✗ Wait, what? Usually found in text or on social media, this “response to a statement to express astonishment, misunderstanding, or disbelief” is banished for misuse and overuse. (I can guess your reaction. Spare me!)

✗ No worries: Also banished for misuse and overuse, this phrase incorrectly substitutes for “You’re welcome” when someone says “Thank you.” (Because it’s so hard to say “You’re welcome”?)

✗ At the end of the day: Although originally banished in 1999, it persists as an example of an overused synopsis of a conversation or debate, often by politicians and pundits. (But hey, it is what it is…)

✗ That being said: It has been referred to as verbal filler, redundant justification, and pompous posturing. You could simply say “however” or “but” —even “that said”. (So, at the end of the day, if you want to say “that being said” you should stop and think: “Wait, what?”)

✗ Asking for a friend: Banished for misuse and overuse through deceit—because the ‘friend’ is phoney. This cutesy phrase, often used in an attempt at deterring self-identification, isn’t fooling anyone. (It’s a joke, people!)

✗ Circle back: One of the most overused phrases in business, government and other organizations since “synergy”, which was banished in 2002. (So, going forward, no more ‘circling back’?)

✗ Deep dive: The only time to dive into something is when entering a body of water, not going more in-depth into a subject or book. (And wouldn’t ‘dive’ be sufficient? Who dives into something shallow?)

✗ New normal: Overused catch-all for the ways COVID-19 affects humankind. (It’s been 2 years. Is any of this new anymore?)

✗ You’re on mute: With virtual meetings becoming the norm, this unwitting deafening silence happens on both sides of the camera. Banished for overuse and uselessness. (“Hello? Hello?”)

✗ Supply chain: It has become a buzzword, and a scapegoat of everything that doesn’t happen or arrive on time. Banished for overuse. (There are no supply chain issues for overused and irritating words. What would you like to add to the list?)

“Insomnia sharpens your math skills because you spend all night calculating how much sleep you’ll get if you’re able to ‘fall asleep right now.’” - Anonymous