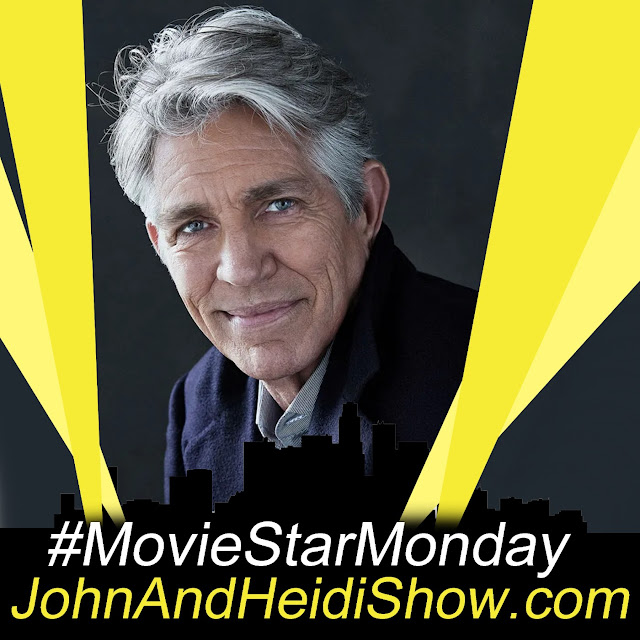 When a young couple makes a surprise visit to Mom, they get an even bigger surprise themselves from an old family friend who plans to steal Mom's valuable jewelry while she is out of town. But when the "easy peasy" robbery goes wrong, resulting in the accidental death of the daughter's husband, it forces the two young drug addicts to make a difficult decision; to abandon ship, or do the unthinkable. TRAILER https://www.youtube.com/watch?v=R5xV7hSJCH0

Researchers think Earth may contain 9,200 tree species that have yet to be discovered.

Do sweaty men turn women on? Informal office polls say no, but science tells a different story. Researchers (at the University of California, Berkeley) conducted a study that concluded a few whiffs of androstadienone — a pheromone found in male sweat and perfumes — can raise levels of the hormone cortisol in women. Cortisol is associated with stress, but also arousal and brain activation. The study offered the first direct evidence that humans, like rats and some insects, secrete a scent that affects the physiology of the opposite sex.

Just in case you were under the impression that the glory years for video games are firmly in the past, consider this: Microsoft has announced its plan to buy Activision Blizzard Inc. for $68.7 billion, acquiring a legendary game publisher responsible for Call of Duty and World of Warcraft. Microsoft’s largest purchase ever will help the software giant expand its own offerings for the Xbox console and push it into the fast-growing markets for mobile gaming and the metaverse. The deal, if approved, would make Microsoft the world’s #3 gaming company.


PBS Kids is celebrating the end of “Arthur,” television’s longest-running animated show for kids, with a 250-episode marathon and 4 new episodes that will culminate with a look at the characters all grown up. The marathon will also feature back-to-back movie specials on the PBS Kids 24/7 channel. But even this isn’t the end for all Arthur content. This year and beyond, the famous aardvark can be seen and heard in digital games, a new podcast and video shorts that tackle timely and compelling topics.

Guys, if your spouse often reminds you to shave down some of that ear hair, tell her you’re working on a world record. Yep, there’s a Guinness Book of World Records record for longest ear hair and it’s held by a guy in India (Anthony Victor) who grew it to just over 7.1 inches.

The average shower is 101 degrees F.

Farmers are often fans of a deep winter stretch cold enough to freeze the ground. As the soil freezes, it expands and opens. This expansion helps to transport nutrients throughout the soil as well as create an ideal planting situation in the spring. The human body, believe it or not, also is accepting of the colder weather. The body works harder to maintain homeostatic temperature levels. As a result, we actually burn more calories in the cold. Research also has shown that people tend to be more productive. Those who suffer from allergies will have no trouble in the bitter cold. Mold, grass, weed and tree pollen are all next to nonexistent in the thick of winter.

Data entry is the most hated office task globally, according to an Automation Anywhere survey of 10,000 workers. That's followed by managing email traffic, filing spreadsheets and PDFs into folders, and handling invoices. Workers spend almost 40% of their time facilitating digital administration, which lowers productivity. Such tasks – which are often automatable – are also behind half the employees leaving office late, the survey finds.

The yo-yo was originally a weapon used in the Philippine jungle.

The oldest pig in the world lived to the age of 68.

White-faced capuchin monkeys greet each other by sticking their fingers up each others’ noses.

Just one in 3 consumers pays off his or her credit card bill every month.

A leading French aquarium vendor has decided to stop selling round fish bowls because they say they drive fish mad and kill them. AgroBiothers Laboratoire will no longer sell any aquariums with a capacity of less than 3.9 gallons and only rectangular ones, as it believes putting fish in small bowls without filtration and oxygenation is animal abuse. Goldfish can live up to 30 years and grow to about 25cm in large aquariums or outdoor ponds, but in tiny bowls they often die within weeks or months. The company also says goldfish are social animals who need the company of other fish, ample space and clean water.

• The cool side of the earth. If we flip everything over and move there, global warming won’t be a problem.

• All the missing socks.

• Nothing. Everything on the bottom fell off.

MOST EMBARRASSING MOMENTS AT WORK

• “I called my boss ‘my love’ by complete accident.”

• “I called my boss by the wrong name during a meeting.”

• “I stapled one of my fingers with the stapler while I was assisting an employee.”

• “I slammed my foot into the copy machine and had to be taken to the emergency room.”

“A good rule to remember for life is that when it comes to plastic surgery and sushi, never be attracted by a bargain.” - Graham Norton

A Paralyzed Man With A Severed Spinal Cord Has Been Able To Walk Again, Thanks To An Implant https://www.sunnyskyz.com/good-news/