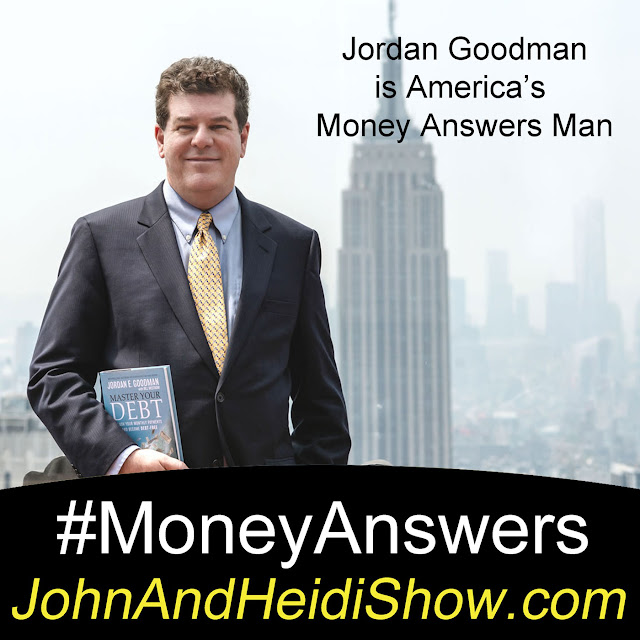 Trees.com recently published a survey which found that 1 in 4 plant collectors began their hobby as a result of the pandemic. Key Findings:

When a 7-year-old became too sick to go to school, but still wanted to interact with his teacher and classmates, an avatar robot was sent in his place. Joshua Martinangeli of Berlin, Germany, is currently unable to attend school due to severe lung disease. So, in his place, the avatar robot sits at his desk and sends a blinking signal to indicate when the boy has something to say. What’s more, his classmates are able to talk and share a laugh with him during class through the robot. They say that while they like the robot being there, they’re looking forward to seeing their friend in class again soon.


Peacock is officially stirring the pot! A TikTok user had fans of “The Office” in a tizzy after revealing that the recipe for “Kevin’s Famous Chili” is buried within the terms and conditions of the comedy series’ exclusive streaming home — Peacock. A video detailing the Easter egg currently boasts over 131,000 views on TikTok. For the uninitiated, Kevin’s Famous Chili appears in Episode 26 of Season 5 of The Office, in which ‘Kevin Malone’, played by Brian Baumgartner, brings his namesake specialty into the Dunder-Mifflin headquarters. His attempt to share his family delicacy with co-workers goes belly-up after he spills the chili all over the floor, then hilariously tries to scoop it back into the pot. LINK: https://tinyurl.com/2k8ww96a

Who would win in a fight: ‘Rocky’ or ‘Rambo’? We’ve all had this argument, after we were finished debating ‘Batman’ vs. ‘Superman’, ‘Alien’ vs. ‘Predator’, and ‘Ecks’ vs. ‘Sever’. But no one has thought about it more than Sylvester Stallone, who, after 5 Rambo movies and 8 Rocky films, has finally shared his analysis in an Instagram post. His answer? “If the fighters wore to remain upright Rocky would prevail.” But wait . . .there’s more: “If the fight goes to the ground, Rambo will prevail in a bloody brutal fight to the end.” Then, Sly wrote: “Rethinking this scenario, Rocky will land the first 5 or 6 blows. If that does not incapacitate Rambo…(this) means incredibly vicious assaults on the eyes, the throat, every vulnerable part of the body . . . Final result is neither man will ever be the same.”

Walking down memory lane can help you deal with physical pain. That’s the conclusion of researchers at the Chinese Academy of Sciences. They say that taking a break to look at old photos or to reminisce actually provides relief from general aches and pains. The study found that feeling nostalgic helps people overcome low levels of pain by reducing brain activity. While these feelings have been found to reduce people’s perception of pain, biological mechanisms at work have remained a mystery until now. Yearning for a “simpler time” reduces brain activity and could help people overcome low levels of pain, like headaches. While there is a wide variety of pain medication to choose from, they are potentially addictive and come with the risk of side effects. The new findings suggest nostalgia may be a drug-free way for people to alleviate low levels of pain.

Despite what your mother always said, it turns out there are some things that vegetables CAN’T do. Eating veggies may NOT help protect you against heart disease, according to a new study that’s triggered strong reactions from critics. An analysis of the diets of nearly 400,000 British adults found that raw vegetables can benefit the heart, but not cooked vegetables. What’s more, the University of Oxford researchers said any heart-related benefit from vegetables vanished altogether when they accounted for lifestyle factors such as physical activity, smoking, drinking, fruit consumption, red and processed meat consumption, and use of vitamin and mineral supplements. But other experts were quick to chime in. Naveed Sattar, a professor of cardiovascular and metabolic medicine at the University of Glasgow, said: “There is good trial evidence that eating foods rich in fibre such as vegetables can help lower weight, and improve…risk factors known to cause heart disease.” And Alice Lichtenstein, senior scientist at Tufts University’s Cardiovascular Nutrition Laboratory, said: “Picking out one single component…and…adding it to the diet, e.g., vegetables, is not likely to result in the desired effect. One thing that has become clear over the past decade is we should not be looking at single foods or nutrients, rather the whole dietary pattern.”

Only 12% of those arrested for murder are women.

Flies spend 30% of their time vomiting.

Question: A survey found that 68% of people share secrets with THIS person? Who is it?

A medical student has been caught cheating on his graduation exam with a Bluetooth device embedded in his inner ear to avoid detection. That’s right . . . embedded. On February 21, when 78 medical students took part in the final MBBS (Bachelor of Medicine, Bachelor of Surgery) exam at the Mahatma Gandhi Medical College in India, one of them was more desperate to pass than the rest. The unnamed student had been admitted 11 years ago, but had failed the final exam multiple times, and this was his final chance to pass. To increase his chances, the man apparently turned to cheating, having a Bluetooth device surgically implanted in his ear.

THE BEST VEGGIES FOR YOUR HEALTH: (According to nutritionists)

2. Sweet potatoes: Many nutrients, antioxidants, and lots of fiber.

3. Jicama: Add this root veggie to smoothies or dip in hummus to take advantage of its prebiotic fiber.

6. Garlic: Many healthful properties, including its effect on cholesterol and combatting cancer.

7. Kimchi: This fermented Korean veggie mixture is good for cholesterol levels and for your gut.

8. Beets: Full of antioxidants and vitamins, protecting cells against DNA damage and cancer.

“Why do they call it rush hour when nothing moves?” - Robin Williams

Students at West Side Elementary School in Healdsburg, CA have recorded a series of “pep talks” aimed at anyone who needs a little encouragement these days. The “Peptoc Hotline,” public art project was concocted by local artist Jessica Martin, who is also the school’s art teacher. She says she was moved by the “incredible collection of advice and encouragement” the children offered. In less than a week, the project has gone viral, receiving up to 5,000 calls a day to the hotline set up to record the children’s words of wisdom. The advice is refreshingly kid-like: “If you are sad, take 3 deep breaths”. “Get some ice cream.” “Think of fun things.” “Punch a pillow and cry.” “It’s OK to be different.”