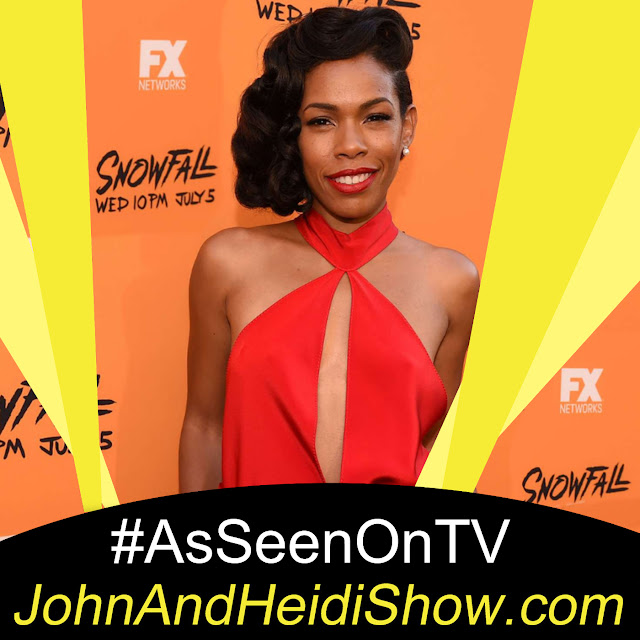 National All Is Ours Day

The best way to get a good night’s sleep is to do this: Snuggle up under a cozy blanket in a quiet, cool room, and be in bed by 9:30pm. That’s according to a survey of 2,000 people. Conducted by OnePoll for Serta Simmons Bedding, the survey asked about key factors to achieving great sleep. Those also include sleeping with 2 pillows on a medium-support mattress, and a comfortably cool room. Sleeping in a silent room was preferred by 31%, and 72% said having “some” light on contributes to “excellent” sleep — especially for boomers. Keeping a comfy blanket nearby year-round (66%) along with leaving at least an hour between their last meal and going to bed also makes for good sleep (61%). On average, people said they go to sleep at 10pm, but those who say they have “excellent” sleep prefer to hit the hay earlier, at 9:39pm, on average. Just 2 in 5 said they would rate their quality of sleep as “excellent”. And just a third of adults feel refreshed when waking up in the morning (30%).

The creator fo the GIF died! The guy who blinks in disbelief. That disturbing dancing baby. Homer Simpson slowly backing into a hedge. For these and millions more GIFs, we have Stephen Wilhite to thank. Wilhite, whose humble GIF changed the way we communicate online (and made it more fun), died March 14 at age 74. Wilhite may not have foreseen it when he created the first GIF in 1987, but the looping animated images are a universal language — when words fail, a clip of a cool cat spinning beats on a turntable or Leo DiCaprio proposing a toast can usually do the trick.

Almost 25 years after it became a box office smash, the Brit comedy “The Full Monty” — about a group of unemployed steelworkers turned amateur strippers — is returning as a TV series. It will follow the original band of brothers, including star Robert Carlyle, as they navigate the post-industrial city of Sheffield and the crumbling health care, education and employment sectors. The series will explore the brighter, sillier and more humane way forward where communal effort can still triumph over adversity. Whether there’ll be any stripping involved, we’re not sure. The 8-episode series will premiere on Disney+ globally, and Hulu.

Ezra Miller, who stars in the upcoming DC film “The Flash” and the upcoming “Fantastic Beasts: The Secrets of Dumbledore,” was arrested in Hilo, Hawaii on Monday morning. Police say they responded to a report of a disorderly bar patron, and determined that the agitator had become unruly and had begun “yelling obscenities.” Miller allegedly “grabbed the microphone from a woman singing karaoke and later lunged at a man playing darts.” He was charged with disorderly conduct and harassment, and released on $500 bail. His arrest comes at an awkward time for Warner Bros., as Miller plays a key role in its upcoming “Harry Potter” spin-off film, which is set premiere in April.

The 8th “Mission: Impossible” movie has already begun filming. Tom Cruise has reprised the role of ‘Ethan Hunt’ for the next instalment of the long-running film franchise. It also features returning stars Ving Rhames, Simon Pegg, and Rebecca Ferguson, plus newcomers Hayley Atwell, Pom Klementieff, Shea Whigham, and Cary Elwes. Cruise shot “Mission: Impossible 7” amid the pandemic, and it was originally slated to premiere on September 30, 2022. But due to problems relating to the health crisis, its release has been pushed back to July 14, 2023. Mission 8 is currently scheduled for release in June, 2024.

Last week, a team of scientists announced that they have invented . . . the male pill! University of Minnesota researchers say their male oral contraceptive is 99% effective in mice, with no “observable” side effects. The findings mark a key step toward expanding birth control options, as well as responsibilities, for men. In trials with mice using the non-hormonal drug, the researchers monitored weight, appetite, and overall activity, finding no apparent adverse impacts, although obviously, mice can’t report side effects like headaches or mood changes. The drug is expected to enter human trials by the end the year.

A Tulane University student has come up with an app that “attends” Zoom meetings, so you don’t have to. What started out as a software program created to attend and record Zoom classes during the pandemic so he could sleep late, has been developed into a productivity tool designed to help students and business professionals better manage their time and improve their efficiency. The subscription-based AI productivity platform attends, records and transcribes online meetings and classes for users. It can be used for business meetings, classes, lectures, conferences, seminars, webinars and any other type of meeting or event conducted online. It can be used with Zoom, with additional platform compatibility expected soon. Oh, and its name? “Beulr”, of course!

To make one pound of honey, honey bees must gather nectar from nearly 2 million flowers.

A dull knife can slice cheese thinner than a sharp one.

Only 4 days of every year are exactly 24 hours long.

According to experts, camels have the worst breath in the animal kingdom.

Question: In 20% of homes, THIS doesn’t work, and those who live there have no desire to fix it. What is it?

An unfortunate British driver was hit with 51 fines in a single day after driving up and down a “residents-only” road. All seemed well with the route 54-year-old John Barrett had picked for his drive to the gym – until thousands of pounds worth of fines were delivered to his mailbox. The charges, accrued over a 5-month period, but delivered in one unlucky day, amounted to a staggering £6,350 (US $8,386). The fines themselves were around £130 ($172) each, meaning he received more than 50 fines in all. Barrett, who says he has a permit that allows his Tesla to use the route without penalty, fired off an email, expressing his case, and disdain for a system where an accumulation of fines arrives all at once, some months after the incidents occurred. Council has since responded, confirming all of his fines have been canceled.

• As soon as you get behind the wheel, your instructor automatically inflates his airbag.

• To save time, the police have ordered traffic tickets with your name pre-printed on them.

• Other student drivers in your car are strongly encouraged to take Valium.

• Several cab companies have already offered you a job.

“I like my money where I can see it: hanging in my closet.”