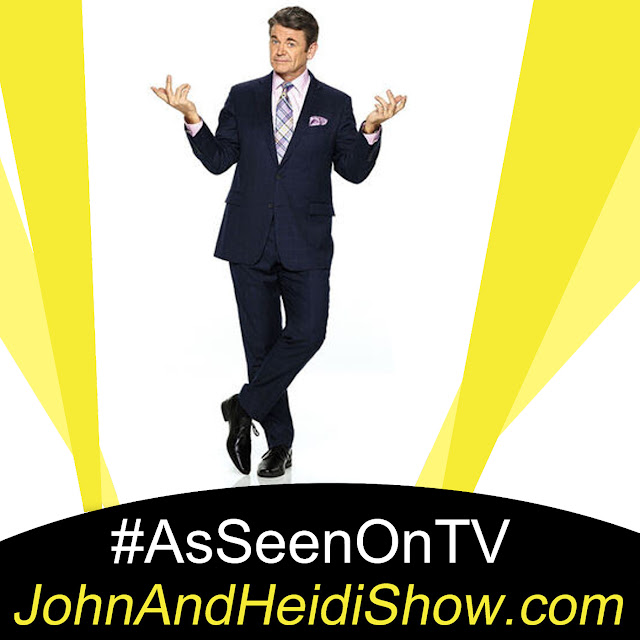 Did we all, technically, come from space? Apparently so. Scientists at NASA’s Goddard Space Flight Center in Maryland have discovered the final building blocks of life inside of asteroids, adding to the theory that meteorites may have long ago seeded our planet with the necessary material to create life. Scientists previously had detected on meteorites that landed in the US, Canada and Australia, 3 of the 5 chemical components needed to form DNA (the molecule that carries genetic instructions in living organisms), and RNA (the molecule crucial for controlling the actions of genes). Researchers say they have now identified the final 2 after fine-tuning the way they analyzed the meteorites. Earth formed roughly 4.5 billion years ago, and in its infancy, was pelted by meteorites. The earliest-known fossils are marine microbial specimens dating to roughly 3.5 billion years ago.

Thanks to melting ice, archaeologists have discovered a 1,700-year-old leather sandal left behind by a traveler passing through Horse Ice Patch in what, today, is Oppland, Norway. Experts believe it was discarded by its owner after being worn out. To combat the cold, the sandal’s owner likely wore it with wool wrappings or socks made out of fabric or animal skin.

Blake Lively is entering her new era. The “Gossip Girl” alum will make her feature directorial debut with “Seconds”, an adaptation of the graphic novel by Bryan Lee O’Malley, the creator behind ‘Scott Pilgrim’. Edgar Wright—who also helped adapt the “Scott Pilgrim vs. the World” movie —is also attached to the project as a writer. Seconds—published in 2014—follows the story of ‘Katie Clay’, who is able to rewrite her mistakes by jotting them down in a notebook, eating a mushroom and sleeping. As she starts altering her life bit by bit, she realizes that the world she’s written on her own is far from her initial path.

Just call her Kim Carb-Dash-ian. Kim Kardashian headed straight for a buffet of pizza and donuts after losing 16 pounds in 3 weeks to prepare for Monday’s 2022 Met Gala. She took to her Instagram Story to share the sugary sight, panning around a room where boxes of Joe’s Pizza and Doughnuttery treats were stacked high. Showing a close-up of the treats, Kimmy K said: “OK guys, so after the Met, I am starving, and my favorite donuts in the entire world…are these mini donuts.” Next, her attention turned to the pizza, sharing that she was “so excited” to indulge in them, because she hadn’t “had carbs or sugar in almost a month.” Kardashian took dieting to the extreme in order to fit into her Met Gala gown, the iconic dress Marilyn Monroe wore while singing ‘Happy Birthday’ to President JFK in 1962.

THE WORST DECISIONS EVER MADE:

☞ Decca declines to sign The Beatles: The official reason for the record company’s infamous decision to pass on the Fab Four in 1962 was because “guitar groups are on the way out.”

☞ Microsoft for sale: In 1979, CEO of Electronic Data Systems, Ross Perot was tempted with an offer to buy the burgeoning software company for US$60 million. He declined, saying the company and 23-year-old founder, Bill Gates had yet to reach full potential. Today, Microsoft is worth $2 trillion.

☞ Star Wars merch: In 1973, 20th Century Fox allowed George Lucas to lower his fee for directing “Star Wars” and grant him all merchandising rights and the rights to any sequels. While the movie series has made billions, merchandise sales have earned billions more. Lucas essentially traded $350,000 for more than $5 billion, and counting.

☞ Rejecting Harry Potter: No less than 12 publishing houses rejected J.K. Rowling’s novel “Harry Potter and the Philosopher’s Stone” before Bloomsbury accepted it. And even then, only 500 copies were initially issued.

☞ Missing the Kodak moment: Digital photography was originally a Kodak innovation, but the company refused to invest in digital research and development. Their rivals, meanwhile, were busily inventing the smartphone. Kodak filed for bankruptcy in 2012.

☞ E.T. fails to land on Mars: When Steven Spielberg was devising his blockbuster 1982 movie “E.T. the Extra-Terrestrial”, the director approached the makers of Mars bars and asked if he could use their candy in a scene where the cute alien munches on treats. Mars said no, but Hershey came to the rescue with Reese’s Pieces. E.T. loved them, and sales jumped 65%!

☞ Kicking Monday Night Football: In the 1960s, both NBC and CBS passed on the chance to broadcast NFL games on Monday nights. ABC closed the deal, and from 1970-2005 aired the weekly game before it was moved to brother network ESPN. Monday Night Football is one of the longest-running, highest-rated TV shows of all time.

Men who grow beards easily and earlier in life are more likely to go bald.

Ravens in captivity can learn to talk better than parrots can.

Brass objects, including doorknobs, sterilize themselves after about 8 hours because bacteria have a hard time surviving on brass.

Japan made all of the medals for the 2020 Tokyo Olympics out of discarded electronics.

“Dessert stomach” is a real thing. Your gut expands upon contact with sugar, making room for dessert, even after having the feeling of being full.

Question: When kids were asked what phrase they most hate to hear their parents say, THIS was the #1 answer. What is it?

The Gothic ruins that inspired Bram Stoker’s iconic horror novel “Dracula” will host the world’s largest gathering of vampires – or at least people dressed as them — to celebrate the 125th anniversary of its release. Whitby Abbey is featured throughout the book, and what’s left of the 7th century monastery still stands in North Yorkshire, UK. Stoker visited the site in 1890 and even visited the local library to pick the name of his villain. (‘Dracula’ gets his name from Vlad the Impaler, a Romanian ruler who also went by the family name ‘Vlad Dracula’.) On May 26, English Heritage, a nonprofit that manages the ruins, will attempt to break the world record for the largest gathering of people dressed as vampires. Attendees are asked to wear “traditional vampire fancy dress” for the event. The event will also feature live music, food and drink, and a performance of excerpts from “Dracula” by a theater group. The current record of 1,029 participants was set in Virginia in 2011.

• Where the heck does the ‘o’ come from when we abbreviate the word ‘number’ to ‘no.’?

• Did Noah keep his bees in ‘archives’?

• What is the opposite of ‘medium’?

• Do pigs have pen pals?

• How many people thought of the Post-It note before it was invented but didn’t have anything to jot it down on?

• Isn’t saying something is ‘indescribable’, describing it?

• How does a shelf retailer keep her store from looking empty?

• What would you use to dilute water?

• What do you call a male ladybug?

• Is your answer to this question ‘no’?

"The optimist proclaims that we live in the best of all possible worlds, and the pessimist fears this is true." - James Branch Cabell