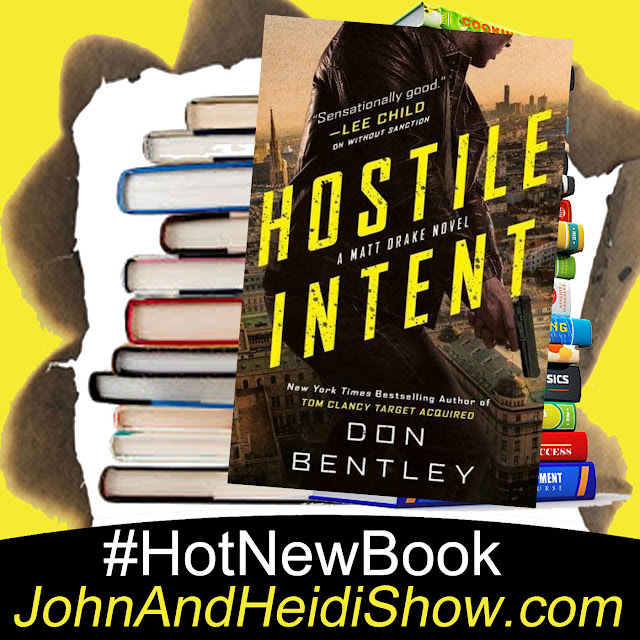 Take Your Parents to the Playground Day

Many expecting couples choose to wait until birth to learn their child’s gender. But new research says it’s actually a better idea for parents to find out the baby’s sex as soon as possible. That’s because doctors say parents can be better equipped to protect their unborn child and themselves from potential pregnancy problems. Babies who are biologically male tend to have more pregnancy complications than girls because they grow faster and need more nutrients or oxygen. One in 10 women has life-threatening pregnancy problems, but many of these conditions are treatable if they are caught on time. The results of the current study by St. John’s College suggest knowing the sex could also have lifelong health benefits for the baby.

Zoom has announced that one-on-one video conferencing will now be limited to 40 minutes. Zoom Video Communications (the company) generously made calls unlimited during the pandemic, but all good things must come to an end. However, there are many other platforms available that do not have time restrictions, including Skype, Signal, WhatsApp, Google Meet, Microsoft Teams, and Meta Messenger, all of which can facilitate almost any video conferencing need.

The new ‘Dr. Who’ has been revealed. BBC has confirmed that 29-year-old “Sex Education” actor Ncuti Gatwa will succeed Jodie Whittaker. Fans have been speculating about who will replace her since her exit was announced in late 2021. Her run will officially end later this year with a feature-length special episode. The announcement was made hours before the BAFTA TV Awards, where Gatwa was up for Male Performance in a Comedy Programme for his role as Eric Effiong in “Sex Education.”

Queen Elizabeth’s never-seen-before home movies are set to feature in a new BBC documentary. The 96-year-old monarch’s life will be the focus of “Elizabeth: The Unseen Queen”, a 75-minute doc that will include behind-the-scenes footage from landmark moments in her reign. The BBC says the documentary, which airs May 29, “is an extraordinary glimpse into a deeply personal side of the royal family that is rarely seen, and it’s wonderful to be able to share it with the nation as we mark her Platinum Jubilee.” The home movies were mostly shot by members of the royal family and date as far back as the 1920s.

☞ “Put Vicks VapoRub on the soles of your feet when you have a chest cold with coughing and congestion. A nurse told me this…turns out it works!”

☞ “Worried you’ll forget about something tomorrow? Put your shoes on a table. Me: ‘Why are my…Oh!'” (Has this dude never heard of a calendar reminder?)

☞ “Squeeze your butt cheeks together if one of your legs falls asleep. Helps get the blood flowing back to your leg quicker.” (If my leg’s asleep I ALREADY look like I’m in immediate need of an exorcism!)

☞ “A wise man once told me: Buy a plunger before you need a plunger.”

☞ “Do jazz hands in front of wasps, and they’ll fly away. You’ll look like an idiot, but it will work.”

☞ “Stressed, upset, panic attack? Put an ice cube in your hand. Move it around your hand until it slowly melts.”

☞ “If you can’t decide…flip a coin. If you’re disappointed with your result, go with the losing side.”

☞ “Get someone to warm to you by asking them for a small favor…I have no idea why this works, but it does.”

☞ “To improve your posture, pretend you are shooting lasers out of your nipples and trying to shoot people in the head.”

Stilts were invented by French shepherds who needed a way to get around in wet marshes.

People who are lying tend to look up and to their left.

Question: What is the most common trigger of allergic reactions in spring?

The completion of a road construction project in Oregon resulted in the return of the world's smallest park -- now located about 6 inches from its former location. Mill End Park, a tiny patch of green in the median of Portland's Naito Parkway that received its first plants and its name from Oregon Journal reporter Dick Fagan in 1946, became a globally famous landmark as the world's smallest park when it received recognition from Guinness World Records in 1971. The tiny park was demolished as part of the Portland Bureau of Transportation's Better Naito Forever project, but Portland Parks & Recreation announced Mill End Park has now been reconstructed about 6 inches away from its former location. The park, which measures about 2 feet wide with a total surface area of 452 square inches, bears a new sign and a new cloverleaf park border. Portland Parks & Recreation said officials are hoping to hold a "rededication ceremony" for the park in the near future.

• “Why is it called a sand trap? The sand is supposed to be there. It should be called a ball trap.”

• “I can’t believe people actually showed up to watch this.”

• “If I throw this club, my game will get better.”

• “I wonder if Jeremy Irons and Minnie Driver play…”

• “Why CAN’T I dress this way in everyday life?”

• “Why is this guy carrying my clubs and following me everywhere?”

• “I’m not going in there to find my ball, there could be a tiger in the woods.”

• “They call it golf because all the other four letter words were taken.”

"Would I rather be feared or loved? Easy. Both. I want people to be afraid of how much they love me." - Michael Scott, The Office

A woman who says she’s “addicted to helping people” won more than $145 million (£115 million) million in the lottery, allowing her to help a LOT of people. Making headlines around the UK and Ireland, Frances Connelly has already given away $74 million (£60 million) with her husband, “Patty” Patrick, who actually bought the winning ticket. 55-year-old Frances has been helping people since childhood, working as a St. John’s Ambulance volunteer, and she set up an AIDS helpline while a student in Belfast. She also runs several community groups, so winning the EuroMillions 2019 jackpot gave her all kinds of ideas on how to help people. She used some money to immediately set up 2 charities, and she has also donated about $13.5 million (£11 million) directly to other charities. The couple also bought a new house.