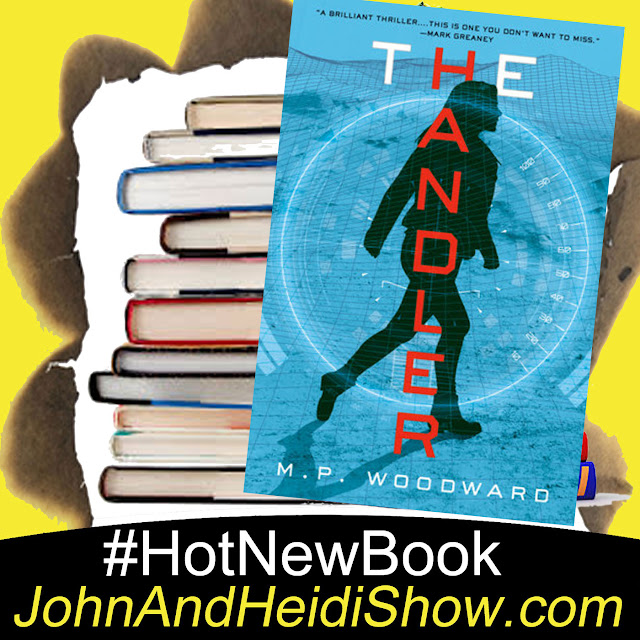 
Have you ever gone on a trip – only to discover that you’ve forgotten to bring along something that you REALLY need? Well, you’re definitely not alone. A new survey found that a shocking number of us forget travel essentials – including phones – before a trip, and a surprising number of us won’t go back to grab that ever-so-important item. OnePoll surveyed 2,000 Americans on behalf of DoorDash, and found that 39% of people forget more than 5 items each month and the average person has to return home to retrieve 4 forgotten items in that same period. Other findings in the survey:

• 31% of adults accidentally leave their cellular device at home.

• 25% forget to pack items such as deodorant, body lotion and makeup.

Respondents said that usually, they will carry on without their essentials, with just 19% saying they’d go back for their left-behind items – if they are just one street away. 14% said they would never go back. One in 5 people said they’d be able to travel without their phone.

The legendary landmark, the Eiffel Tower in Paris, is reportedly riddled with rust and badly in need of repairs. But instead, it is being given a paint job costing 60 million euros in preparation for the 2024 Olympics, according to a confidential analysis cited by French magazine Marianne. The Eiffel Tower, built in the late 19th century, is among the most visited tourist sites in the world, welcoming about 6 million people annually. The company that oversees the tower is reluctant to close it for a long time because of the revenue that would be lost, according to the magazine.

Netflix’s “Stranger Things” set a record, becoming the most-viewed program in one week from May 30 to June 5 in the newly released Top 10 Streaming charts. The science-fiction series collected a record-breaking 7.2 billion viewing minutes in Season 4 Volume 1’s first full week of streaming availability. Over the US Memorial Day weekend, “Stranger Things” also landed in the #1 slot for viewing. That week, Season 4 of the hit sci-fi series became the most-watched season of an English-language show in a single week on Netflix, hit the #1 spot in 91 countries (a first for an English-language series) and became the first TV show to jump into the Top 3 Most Popular List in less than 2 weeks since its premiere. Two more episodes launched over the 4th of July weekend.

Former ‘Mean Girl’ Lindsay Lohan is now a married girl, according to an Instagram post Saturday morning. The 36-year-old posted a selfie with Bader Shammas for his birthday, but fans were quick to notice Lohan referred to her former fiancé as her husband. She wrote: “I am the luckiest woman in the world. You found me and knew that I wanted to find happiness and grace, all at the same time. I am stunned that you are my husband. My life and my everything.” Lohan, who now lives in Dubai, was first linked to the 35-year-old businessman in 2019, and the couple reportedly became engaged in November. As for the wedding itself, the couple reportedly planned to have 2 secret ceremonies, one in the U.S. and one abroad. LINK: http://tinyurl.com/muc55twj

If you love picnicking but have found that dragging a cheese board around to be a bit of a pain, let me introduce you to the greatest innovation to portable food since the picnic basket – the “Snacklebox”! As you might have guessed by its name, it’s much like a tackle box you’d use for fishing – but instead of being loaded with wriggly worms and hooks and bobbers and stuff, it’s filled with snacks. It’s suggested you start with a meat, a cheese, and a carb, and build it out from there with pickles, olives, fruit, nuts, and any other items you’d like to add. Those who know say it’s perfect for bringing snacks on a boat, to a park, or even to a sporting event. Thanks to the wonder that is TikTok, it has now graduated from a Google curiosity to a full-fledged viral idea. One vid, posted by an American woman named Skylar, shows off the epic selection she and her mother made for her cousin’s bachelorette party. The now-viral video has over 2 million views, with thousands of commenters marvelling at the brilliance that is the Snacklebox. LINK: https://tinyurl.com/y724vhys

Redondo Beach, California adopted the Goodyear Blimp as the city’s official bird in 1983.

Alaska is simultaneously the westernmost and easternmost state.

Abraham Lincoln had the opportunity to populate the United States with elephants. He turned it down.

The Square Dance is the official state dance of 24 states.

Prior to President Trump, the first president, George Washington, was also the wealthiest ever, with assets worth more than $500 million (in today’s dollars).

Question: On average, we do THIS 20 times per day. What is it?

Answer: Complain about something

The 109th Calgary Stampede is a huge rodeo, but some are just there for the food. Here’s a sampling of this year’s menu:

➠ Pop Rocks Popcorn Chicken: Yup. The candy you enjoyed (hearing) as a kid…added to chicken. Taste the explosion!

➠ Cajun Fried Poutine: Golden curds, lightly breaded & fried, then placed on a bed of hot Cajun curly fries, all under a blanket of fresh gravy.

And to wash it down…

Each year, certain baby names emerge as hugely popular choices for American parents. As the Social Security Administration’s latest data shows, the top picks for 2021 were Olivia, Emma and Charlotte for girls, and Liam, Noah and Oliver for boys. Here are some of the more “unconventional” choices…

"Anybody who tells you money can't buy happiness never had any." - Samuel L. Jackson

Pilot Saves The Day For A Little Girl Who Lost Her Tooth On The Plane
https://www.sunnyskyz.com/good-news/