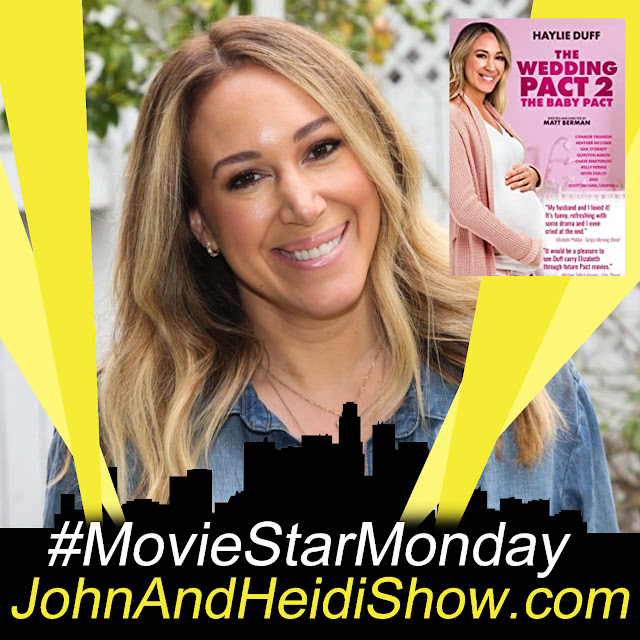 National Cheer up the Lonely Day

Have you ever decided that you’re spending way too much time on your smartphone, and as a way to avoid being distracted, switched it to “silent” mode? It turns out that’s a bad idea. Researchers from Penn State University found in a study that people checked their phones more often when their devices were set to silent. When the phone’s sound and vibration was on, the groups checked their devices 53 times daily, on average. With phones on silent, that average rate nearly doubled to 98 times a day. Notably, participants who scored high in “fear of missing out” and “need to belong” personality tests checked their phones the most after placing them on silent. In some cases, these people stayed on their phones for longer as well. The research team says their work suggests there is no “one size fits all” solution to overcoming the growing societal problems of smartphone distraction…and obsession.

A “ground-breaking” new hangover pill went on sale this week in the UK. Selling for just £1 each (US$1.19), it promises to “rapidly break down alcohol” so you can avoid a headache the morning after the night before. Myrkl is a pill that the user takes before drinking that is billed as “the first product in history to break down alcohol effectively”. The food supplement, which is 100% natural and vegan, was invented in 1990, and has supposedly been “perfected over 30 years of research and design”. Users are instructed to take 2 pills before drinking – either an hour before or any time up to 12 hours before, and, according to the manufacturer, up to 70% of alcohol consumed is then broken down after just 60 minutes, and the pill also claims to support immunity and boost energy levels with B12.

It seems that Amber Heard is trying to find a way to avoid appealing her defamation trial against her ex-husband Johnny Depp. The “Aquaman” actress is asking a judge to toss the jury’s verdict and grant her another trial due to a lack of evidence and an alleged fake juror. Last week, Heard’s legal team filed new legal documents in Virginia, asking a judge to either set aside the jury’s ruling for Depp, dismiss the complaint, or order a completely new trial. Among other things, Heard’s legal team is arguing that one of the members of the jury summoned to court is not the person who actually showed up, and the court didn’t do its due diligence in vetting its members.

For the first time in about a year, we’ve got some major concrete news out of Avatar Studios. The newly-created animation studio has announced 3 new movie spinoffs of “Avatar: The Last Airbender”. Nickelodeon announced the establishment of Avatar Studios in 2021 with plans to create new TV shows, movies and other stories in the world of Avatar: The Last Airbender and The Legend of Korra. After about a year of silence, sources there gave some updates, saying there are 3 animated movies on the way, all executive produced by series creators Bryan Koneitzko and Michael DiMartino as well as showrunner Eric Coleman. The studios also confirmed that veteran artist Lauren Montgomery will direct the first Avatar Studios movie, which is scheduled to premiere in theaters in 2024.

The classic mullet is not only a beautiful thing, it has also come back into fashion (in certain circles, at least) in Australia in recent years. And there probably isn’t anyone who loves a mullet more than the people at Mulletfest, who, for the first time ever, are holding an online competition. Mulletfest is an annual event in Kurri Kurri that honors the very best of the “Business in the Front, Party in the Back” style. Mulletfest holds competitions in multiple categories including ‘ranga’, ‘grubby’, ‘extreme’, ‘international’, and ‘everyday’, in an effort at highlighting and championing the different shapes, sizes and colors of a mullet. And this year’s online-only competition, which is open to every mullet-owner in Australia, invites neck-warmer-wearing Aussies to upload a pic of their Melbourne mud flaps by July 31. Winners in each of the earlier-mentioned categories will be announced on August 20. Entrants are also asked to give a background story behind their mullet, such as the length of time they’ve had it and why they love it. The contest is a fundraiser for a brain cancer charity. LINK: https://www.mulletfest.com.au/christmas-in-july/

Elvis Presley didn’t write any of his songs.

None of The Beatles could read music.

There was a successful Tinder match in Antarctica in 2014.

Question: One in 5 of us prefer to do THIS chore at home, while the rest of us do it elsewhere. What is it?

The city of Kalamazoo, Michigan is considering decreasing the penalties for public urination, littering and other violations, by changing them from misdemeanors to civil infractions. A misdemeanor can include a fine and jail time. A civil infraction is basically a ticket that comes with a fine. The Kalamazoo City Commission has accepted the recommendation from the city attorney’s office to change 6 misdemeanors to civil infractions, including littering and public urination, because, as Attorney Clyde Robinson put it, “It’s kind of crude, but we are a college town, and there’s a lot of times drinking, and people can’t seem to find a restroom.”

HOW MUCH SLEEP YOUR PET NEEDS, ACCORDING TO THE EXPERTS:

Sleep patterns depend on the breed and age of your pet, but here’s a rundown…

➠ Dogs: 12-14 hours per night, with older dogs and younger puppies being able to sleep for even longer.

➠ Rabbits: Like humans, rabbits need around 8½ hours of sleep. But they tend to sleep with their eyes open, so sometimes they can fool you…

➠ Hamsters: Need 12-14 hours of sleep each night, which is usually broken up over short periods of time.

➠ Tortoises: They can sleep for up to 12 hours each day. Babies? Up to 22 hours.

➠ Snakes: Most spend about 16 hours sleeping. They don’t have eyelids, so sometimes they’re sleeping when you don’t even realize it.

➠ Parrots: They need about 12 hours of uninterrupted darkness nightly.