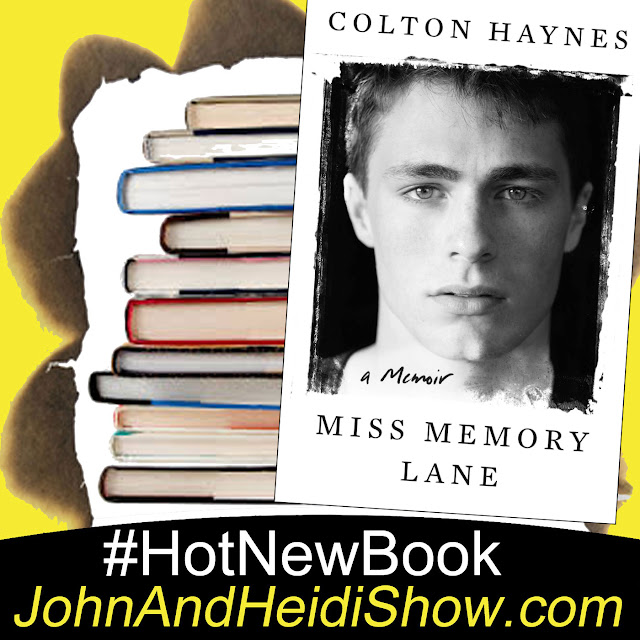 And according to a recent survey conducted by TopCashback.com, 65% of Americans are excited to attend weddings again. The survey polled a cross-section of 2,013 adults, aged 18 and over.

What is your go-to wedding gift? (select all that apply)

Anything on the registry (60 percent)

Have you ever declined any wedding invitations?

(if yes) Why did you decline the wedding invitation(s)? (select all that apply)

Already have plans on the wedding date (42 percent)

Don’t have a close relationship with the couple (34 percent)

(if yes) Do you still send a gift when you decline a wedding invitation?

Do you give a smaller gift for the wedding if you need to pay for a hotel, airfare, etc.?

Researchers have found evidence suggesting insects can feel pain. In their paper published in Proceedings of the Royal Society B, 2 scientists from Queen Mary University of London, and one from the University of Tehran, say prior research and anecdotal evidence has suggested that insects do not feel pain. Because of this, humans have found it easy to harm or kill them. The research trio suggests our assumptions may have been wrong, leading to questions regarding how to address the ethical issues surrounding their treatment by humans causing them harm.

Tom Cruise has been granted permission to film inside London’s Westminster Abbey for “Mission: Impossible 8”, even though they “turn down almost every request”. A source was quoted in British media as saying: “Tom is really on at the moment in terms of going bigger and better. There are literally no compromises. Nothing but the biggest and the best will do. So, when he wanted to film inside a church for the new ‘Mission’ film, it had to be Westminster Abbey.” Cruise sought the extremely rare permission to shoot scenes in the religious landmark and was reportedly thrilled when it was granted. The source said the Abbey will make an “extraordinary” filming location, and sets the tone for exactly how huge the next Mission: Impossible film is going to be.

Jennifer Lopez has opened up about her health and the importance of self-care. In her latest newsletter, the 52-year-old superstar looks back on “feeling physically paralyzed” during the exhaustion-induced panic attacks she experienced in her late 20s. She wrote: “There was a time in my life where I used to sleep 3-5 hours a night. I’d be on set all day and in the studio all night and doing junkets and filming videos on the weekends…I thought I was invincible.” One day, while sitting in a trailer, all the stress and lack of sleep caught up with her, and she went from feeling normal to not being able to move, and unable to see clearly. Lopez says she now knows that she was experiencing a “classic panic attack”. A security guard brought her to a doctor who advised her to get sufficient sleep and stop drinking caffeine. Lopez now aims “to live a very healthy and balanced life”, which is “about pro-living versus anti-aging.”

This summer will be a travel season to remember. Nearly three-quarters of Americans report they’ve made summer travel plans this year, a large increase from 53% in 2021. Here are a few tips from Dr. Rebecca Jackson, VP of Programs and Outcomes for Brain Balance on how to set your kids and family up for success on your summer vacation:

Prepare for takeoff. Aside from the obvious travel checklists, make sure your child has slept and is well fed prior to the flight so he or she is regulated. No one likes to be hungry. Our brain requires fuel to function and behave. When we run low on fuel we have less control, at any age. Keep in mind that the younger you are the harder it is to control your mood and behaviors. Set a goal of 5 meals and snacks a day that include protein and a healthy fat each time, to keep you feeling full and fueled longer. Plan ahead and fill your backpack with pre-portioned snacks for the airport and flight.

Identify anxiety trigger points. Everyone gets frustrated by something on vacation, whether it is arriving late, lines at the airport, inconsiderate fellow passengers; the list goes on. As we all become reacclimated with traveling, crowds, etc. our brains are fatigued and stressed out. Being prepared to deal with kids and heightened anxiety is a great first step to prepare for a flight. Regulate and identify emotions.

Bring activities. While you wait in TSA security check lines or in a line at a theme park or restaurant, longer wait times can be extremely frustrating for everyone. Think beyond the convenience of technology, bring small yet age appropriate activities that can fit in a backpack that engage the senses to help keep the mood positive and the kids distracted. Books, crayons, small containers of playdough or bubbles. To help distract everyone even more, engage in those activities with your child. Most kids love nothing more than your attention! For older kids playing games such as an alphabet memory list (I’m going to the grocery store and getting apples, bananas, carrots…), or story chains can entertain everyone.

Don’t forget headphones/electronics! Allow your child to have access to electronics such as video games, iPads or tablets, etc during the flight to keep them entertained. Also, consider noise-canceling headphones if he or she is sensitive to loud noises.

Bring something for ear pain. When preparing for the actual takeoff, prevent discomfort in the ears by preemptively encouraging your child to suck on a piece of candy or chew a piece of gum. Gum chewing or sucking on a lollipop may be helpful to help regulate your child and avoid ear pain.

Every odd number that exists has the letter “e” in it.

Alexander Graham Bell refused to have a phone in his study because the ringing drove him nuts.

Question: THIS happens more often on Tuesdays than any other day of the week. What is it?

Answer: Being late for work

There’s a hotel room in Ibiza where guests can stay the night for free – but there’s a huge catch. The Zero Suite at Paradiso Art Hotel is, by its own admission, “not suitable for wallflowers”, because it is a room closed off by see-through walls. And the room is located in the hotel’s lobby, meaning you’d probably experience a fair bit of traffic going by as you try to drift off. The Paradiso website says: “A glass-walled room in the middle of Paradiso Art Hotel lobby where you can sleep one night for free…Also available for artistic performances, radio broadcasts, DJ sets… the possibilities are endless as long as you like being the center of attention.” LINK: https://www.instagram.com/p/CfT3BYzMEe8/

We compared the 200 largest U.S. cities, using metrics like stores selling comics, video games, trading cards, and board games. We also looked at the number of geek Meetup groups, costume shops (for cosplayers), and whether the city has hosted events like Comic-Cons and Renaissance festivals.

Check out the 10 geekiest and least geeky cities, followed by key insights from our report.

"Never miss a good chance to shut up." - Will Rogers

A group of third-graders sat on a sunny New Jersey lawn and watched their heroic teacher receive the Key to the City. After all, classmate 9-year-old Robert Stonaker, might not be here today if Mrs. JaNiece Jenkins hadn’t saved him from choking in their East Orange classroom. Stonaker explained: “I was trying to open the bottle…and I couldn’t because the bottle cap was too tight, so I opened it with my mouth and I was squeezing it and it went down my throat.” First, he ran to the sink to try to spit out the cap. When that didn’t work, he ran across the room to his teacher for help. Jenkins said that she could see that he was “mouthing” but no sound was coming out, “So I saw that he needed help. I acted on my training, and I performed the Heimlich maneuver. We got the cap out Robert was okay. And I was grateful.” She’s glad she is certified to give first aid, and says everyone should consider doing the same: “Get certified pay attention because you never know.”